Meet Shobhika Kalra, an Indian based in Dubai. She is a wheelchair user due to a rare neuro degenerative disorder. Her initiative Wings of Angelz, has helped build over 1,000 wheelchair ramps across the UAE.

Her aim is to make the entire world barrier-free, and she works on the field with her volunteers , technology and apps to help her achieve this.

With the onset of the rare disorder, walking became difficult for her. And after starting to use the wheelchair, she started realizing the accessibility issues. She continued her education and followed her career interests , but inclusion and barrier-free environment remained on the top of her head.

A couple of incidents  – like one being carried into a theatre by a couple of unknown persons, made her more determined that no one should be left behind anywhere, just because of barriers.

She strongly believes that awareness is the main criteria. She creates an awareness about wheelchair accessibility, and today her Wings of Angelz has more than 150 volunteers doing this work.

Her next project app is called HeyPOD. POD stands for people of determination.

I am Shobhika Kalra , Indian, 30 years old girl based in Dubai. I am wheel chair bound due to a degenerative disorder that I was detected with at the tender age of 13 . Things are different and difficult for me , more so because I was supposed  to be walking on paths discovered by others already,  like  – after school go to college and after that get a job. Though I have done all this, my body did not allow me to do it exactly and as easily. I had to plan and decide on the way things should be for me. However , this hasn’t stopped me from pursuing my ambitions in life . I’m currently working with Eduscan as a Psychologist , run a beauty blog and lead a social initiative called Wings Of Angelz.

Wings of Angelz is an initiative that aims to make the world more wheel chair accessible and is registered with the CDA as a non profit social club. We’ve successfully managed to convince over 1000 places to become wheel chair accessible including key organisations like RTA , Emirates NBD , Bab Al Shams etc. This initiative is in line with His Highness Sheikh Mohammed ‘ s vision of making Dubai disabled friendly by 2020. Wings Of Angelz was recently featured in a book called ‘Actions and Insights – Middle East & Africa’ , which was launched by Sheikha Lubna.

I personally believe that the single biggest reason due to which places are not accessible , is the lack of awareness.

Inclusion and accessibility are important goals to ensure everyone gets equal opportunities.

I was recently awarded for my community service by H.E.Sheikh Nahyan bin Mubarak Al Nahyan, U.A.E’s Minister of Tolerance.

I was awarded She the Change – Udhyami award from Pravasi Bharatiya Divas 2019 in Kashi, Varanasi .

I am the youngest Indian in the Middle East to receive She the Change – Udhyami award. Pravasi Bharatiya Divas 2019 was an initiative by the Prime Minister of India, Narendra Modi.

I was given a certificate of appreciation from the Mohamad Bin Rashid Majlis for helping build Dubai’s future.

We’re now keen to take our work on inclusion to the next level and we’re launching our app HeyPOD. POD stands for people of determination.

The app aims to empower and enable people of determination by providing information on accessibility and career opportunities available.

Shobika Kalra , her initiatives , and her App have been featured in numerous magazines and newspapers. Links to a few are attached below.

In Khaleej Times on Face Book

In Feminism in India – Conversation with Shobhika

FB page of Wings of Angelz 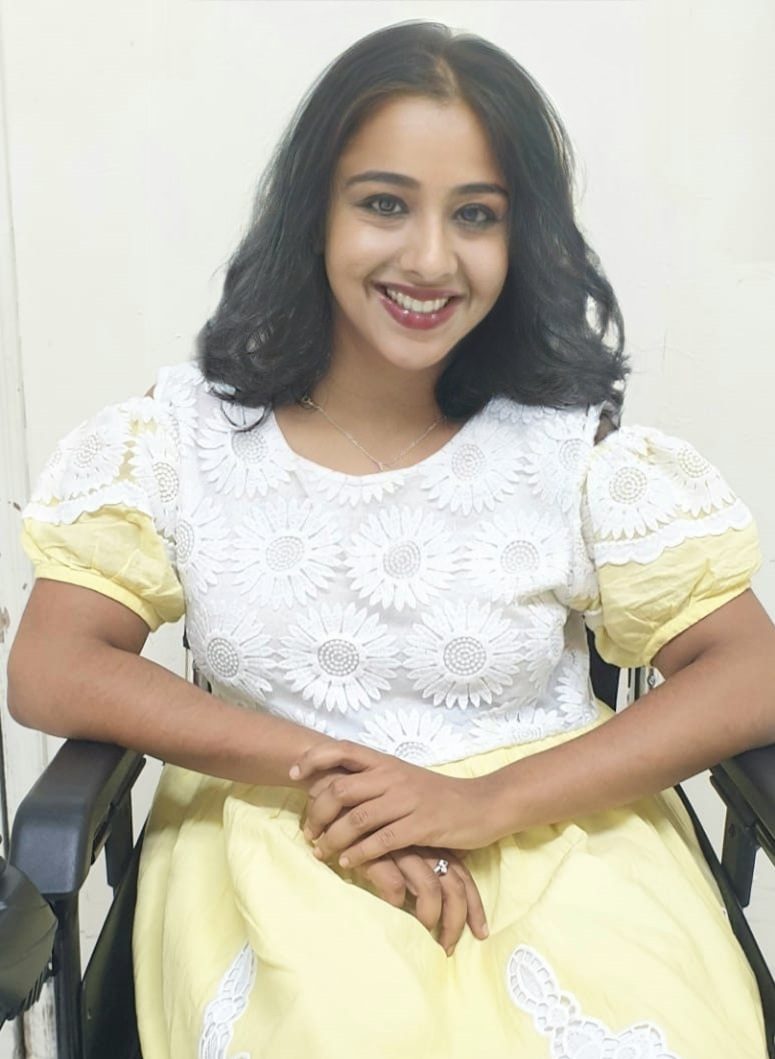 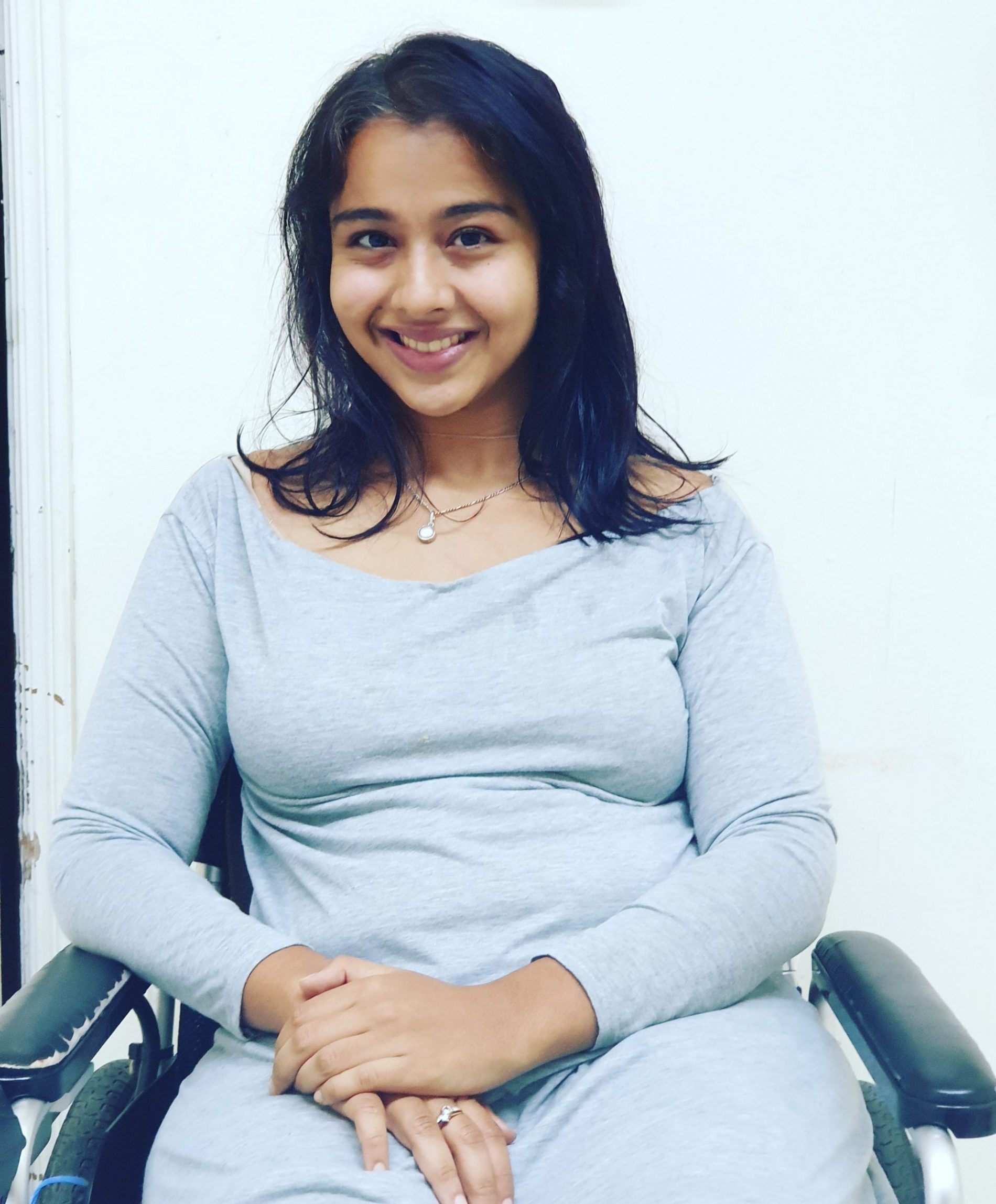 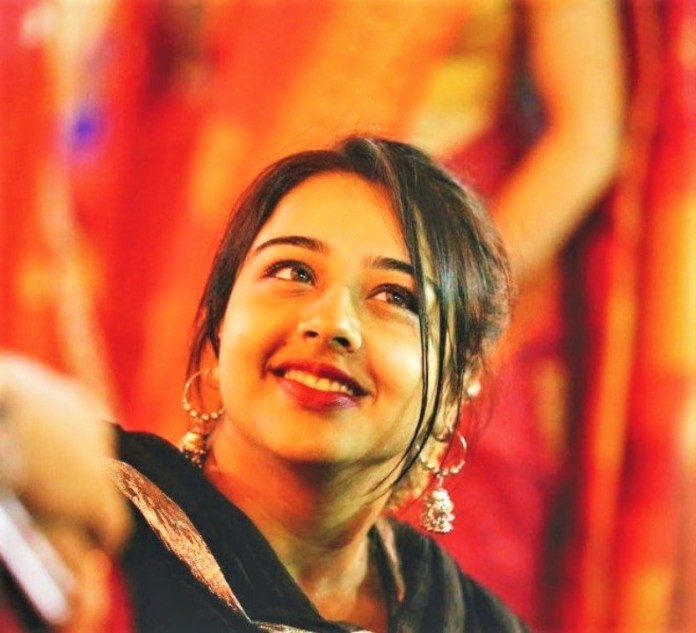