Doctors in Ahmedabad prepare prosthetic leg for mountaineer for the first time. Wearing it, the 28-year-old  Chitrasen Sahu will climb Everest

“The road is never blocked for those whose footsteps are unstoppable, even the Himalayas are not unconquerable for a resolute traveller”. Chitrasen Sahu, a 28-year-old from Chhattisgarh, has made this statement meaningful. He lost both his legs in a train accident five years ago, but the accident did not destabilize him.  Sahu, climbed and reached Africa’s Gilmans Point in the  famous Mount Kilimanjaro, climbed Mount Everest in just five days wearing a simple prosthetic leg. However, to climb Everest, one needs to have a special type of prosthetic leg, which he did not have.

In this situation, Sahu’s dream of going to Everest was not likely to come true, but the doctors of the Spine Institute of the Civil Hospital in Ahmedabad helped him in this task. The institute’s prosthetics and orthotics (P&O) team has worked hard for two and a half years to build the Mountaineer prosthetic Leg, giving Sahu hope he can now climb Everest.

Chitrasen Sahu is an estate officer in the Chhattisgarh Housing Board. Earlier he climbed Kilimanjaro wearing a plain and heavy prosthetic leg. “Mount Everest cannot be reached by a simple prosthetic leg,” he says. For this I discussed with many experts around the world, but no one had the technology to create a mountaineering prosthetic c leg. This work was done by Spine Institute of Ahmedabad. The prosthetic leg he has prepared is strong and light in weight. ‘

“We were approached by Chitrasen Sahu through social media,” said Dhiren Joshi, a retired P&O specialist at the Spine Institute. Later under the guidance of Dr.Rajesh Solanki, Sahu made the carbon fiber leg in two and a half years by making frequent improvements as required.

“The biggest challenge for us was to build a lightweight leg,” said Dr.Rajesh Solanki. The weight of the leg we have prepared is four times less. Chitrasen Sahu will be able to climb Everest without losing grip on any kind of surface after the mountaineering prosthetic leg is fixed by a crapon (forked bottom). The limbs made in the prosthetic and orthotic department of our institute are acclaimed all over the country.

We have successfully made prosthetic leg for climbing. This Carbon fibre foot made by government spine institute and physiotherapy college Ahmedabad. We will attach crampons on base and  use this for ice climbing

By this we will reduce the weight of prosthetic leg and additional weight of Mountaineering Boots. This is free of cost given by the institute. We are also working on for insulation liner to protect skin from frost bites.

Thank you so much Dhiren Joshi Sir , Jay diwan Sir and Team government spine institute and physiotherapy college Ahmedabad for making India’s first indigenous carbon fibre foot specifically made for mountain Climbing and most importantly made so perfectly as per my requirement in single attempt.

And Last …….Thanks Gujarat for love and support “ 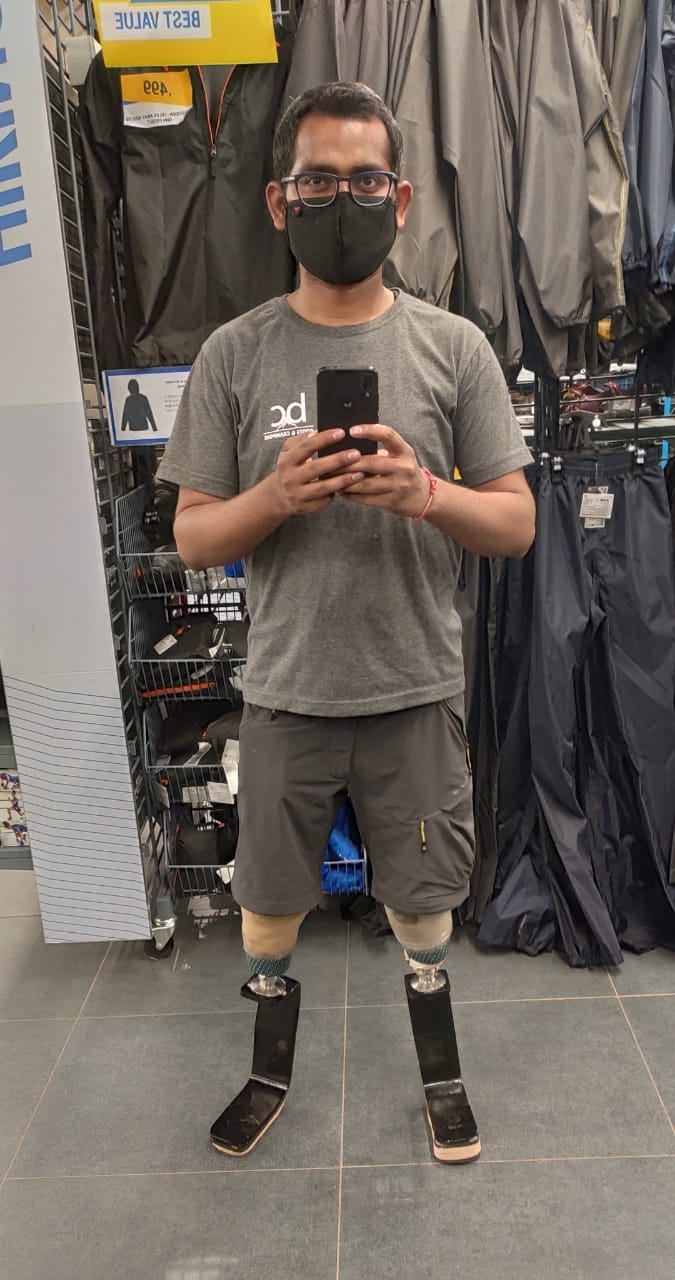 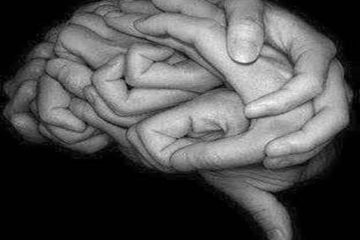 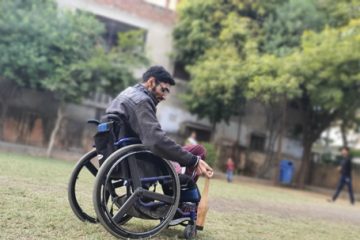 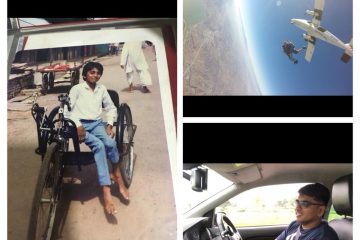