While clearing the Chartered Accountancy (CA) exam is not an easy task for any  aspirant, for Rushabh Kapasi, it  was even more difficult.

Rushabh Kapasi  suffers from almost 100 Percent vision loss due to a birth defect. He was born with corneal opacity in both eyes. Opacity means his corneas which in a normal case are transparent, are opaque in his case. That means the light rays which pass through transparent cornea to retina in healthy eyes, are obstructed in his case.

His journey from Childhood to school , to College and then on to complete his CA , has mainly been possible because of his sheer determination.

Initially, he was not getting permission to be admitted in a Regular School. But with help of President of K E S’s BhagavatiVidyalaya, Thane (Tilak Sir) and an associate from NAB (National Association for the Blind) Mr. HemantPatil, he got admission in a normal school. He thanks  all the teachers, and school staff , who continued to help and support him. With the help of good  friends  and with the help of very cooperative school staff, Rushabh’s performance in School was excellent – he cleared his SSC exams with 86%, HSC exams with 83% and .B.Com exams with 88% from MCC in Mulund.

Rushabh was not trained in Braille , and this made things a little more difficult. Study material had to be read out to him. NAB, BhagavatiVidyalaya, MCC and his friends kept helping him right through. NAB provided excellent guidance upto SSC by sending a teacher to his home once a week for almost 12 years. In main exams like SSC, HSC, B. Com, it was compulsory to write his exam papers with the help of Scribes who  were  at least one year junior in academics . Many writers were always eager to come as Scribes for Rushabh.

While doing his Graduation , he started aiming for his Goal of becoming a CA, and started appearing simultaneously for CA CPT exams.

For his CA preparations , his parents were spending about 10 – 12 hours every day helping him with the study materials. Everyone in the family and his friends was helping Raushab clear his CA finals.  He failed in two  attempts , but that did not deter him – he was gaining confidence that he will clear his finals.

After clearing CA in the year 2015, he was featured in prominent newspapers like TOI, DNA, Mid-day, Gujarat Samachar etc.

Haresh Kapasi, his father, who is a Civil Engineer by profession says  “ National Association for the Blind, continued to support Rushabh by providing him readers and writers who helped him through the  education. In the last attempt in the CA exam, he did not take help from any reader as we helped him in his studies, and Institute of Chartered Accountants of India officials were also helpful “

His Dad further adds – “My son wants people to take inspiration from him and we are willing to offer guidance to aspirants,“

Teaching was one of the preferred profession for Rushabh . He was a visiting faculty at Somaiya College for Auditing.

Apart from theory classes for the subject matters , He has been conducting sessions on topics such as Personality Development, Goal setting, Stress Management, Attitude, Accountability and Motivation and has trained 6000+ ICAI aspirants in Orientation and General Management & Communication Skills (GMCS) course organized by ICAI. He has designed special session series named ‘Mystery of motivation and secrets of success’for CA as well as Non-CA students. He is also a keen observer and loves to interact with people and make new friends. He holds counselling sessions for discouraged, de-motivated and depressed students. He also teaches various subjects to IPCC and CA Final Students.

He is very keen to spread awareness on the difficulties faced by Persons with Disabilities. He emphasis on the need for an inclusive atmosphere everywhere – so that no one is left behind. Being visually challenged, he is eager to motivate other visually challenged persons to overcome the fears and hurdles they face.

Currently he dons many hats – A Professor , A Marvellous Motivator and an Incredible Inspirer . Right from childhood he has had  an optimistic outlook towards life. He firmly feels that he is not disabled but differently abled. For him, life by  itself has no meaning; it is an outstanding opportunity for an individual  to create a magnificent meaning.

He considers that ‘Vision resides in mind’ and that loss of sight is not loss of vision. Inspite of being visually challenged he has overcome all odds, transformed struggles into smiles, converted pains to pleasures and turned out his dream into his destiny. Looking at him you will see proof of a valuable victory of internal strength over external strength. However, he always first likes to give the entire credit of his sparkling success to all those amazing angels – as he calls his family, friends , and teachers –   who played a remarkable role in his joyful journey.

Rushabh is a stern follower of Jainism and believes in Theory of Karma. He strongly believes doing good will definitely result in good only.

Message to society by Rushabh –

(1) Your problems are not actually your problems, but your reaction to the problem is your actual problem.

(4) Negative Attitude is the only Disability

(5) I am not disabled, but differently abled.

(6) Successful persons do not do different things, they do things differently.

(9) God helps those, who helps themselves.

(10) Life itself has no meaning, it is an outstanding opportunity to create a magnificent meaning.

(11) Full form of FEAR is Face Everything And Rise.

(12) Life is neither completely Black nor completely White, it is always Grey.Life is like a flower of Rose, a classy combination of Fragrance and Thorns.

(13) I am, where I am today, because of Scintillating Spirituality and Valuable Virtues. I am who I am today due to Selfless Support, Classic Co operation, Commendable Contribution, Luminous Love, Amazing Affection and Humble Help of many Awesome Angels, who became Real Life Role Models in my Joyful Journey. 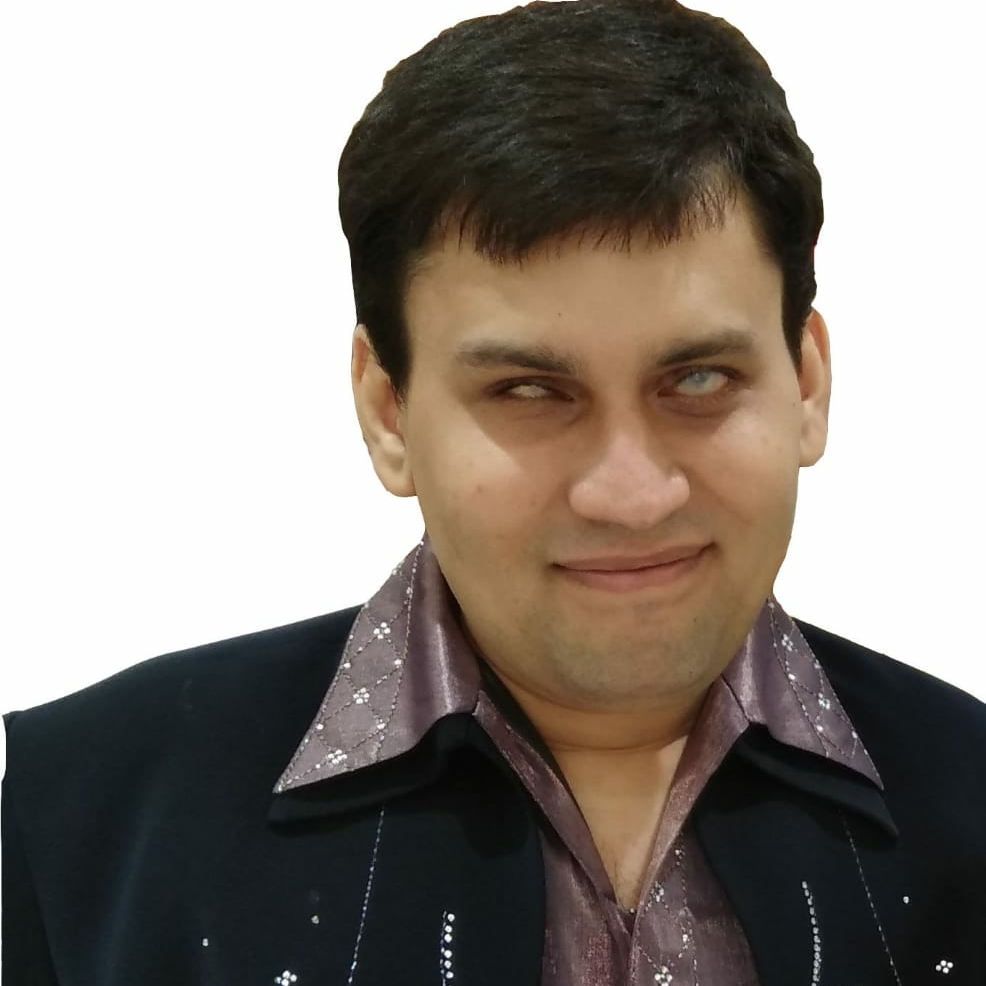 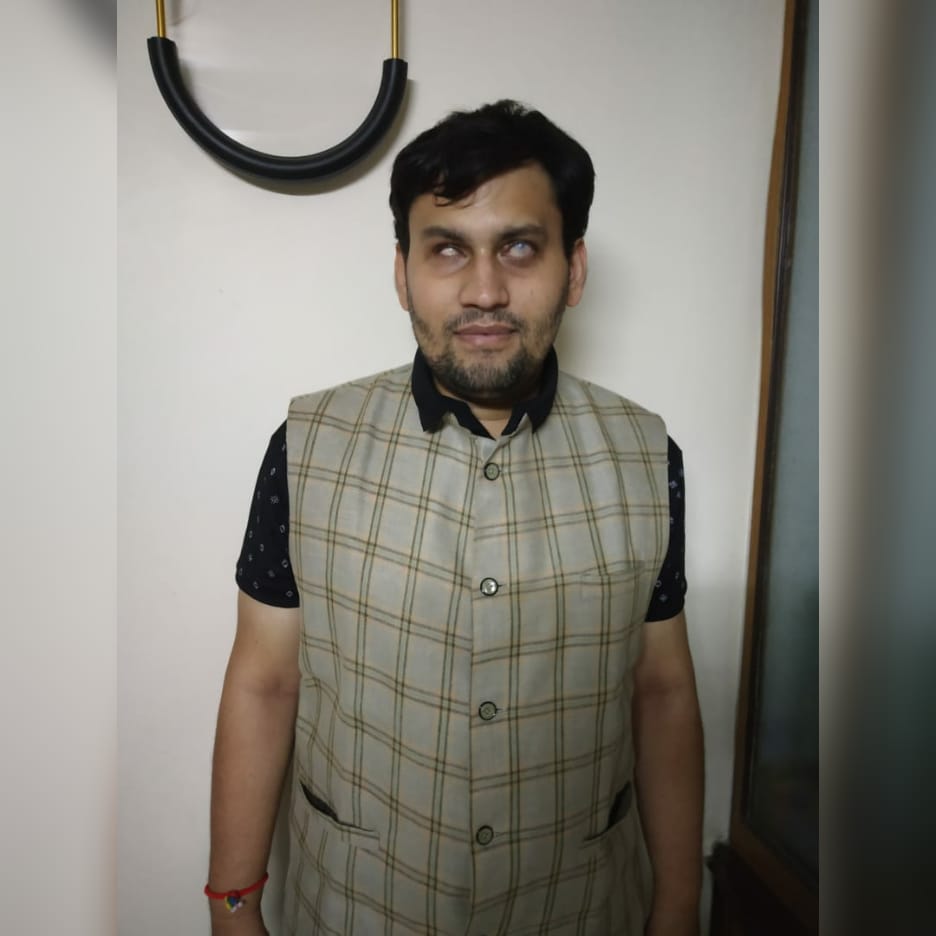 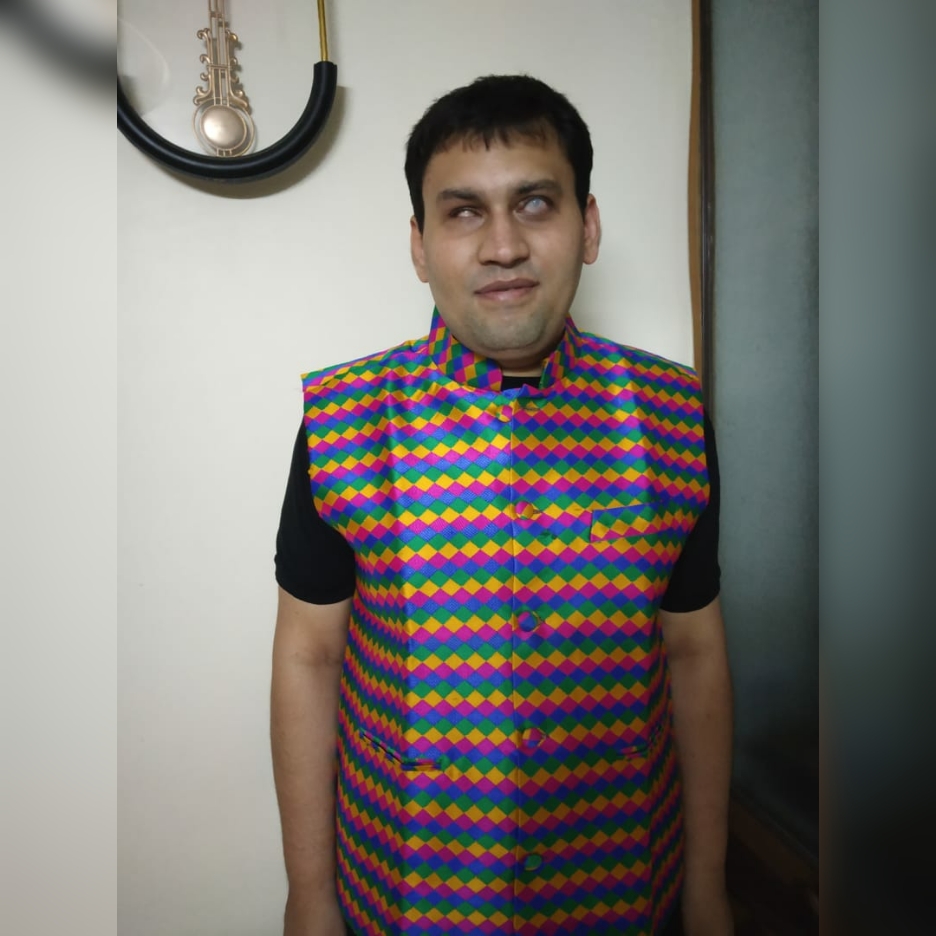 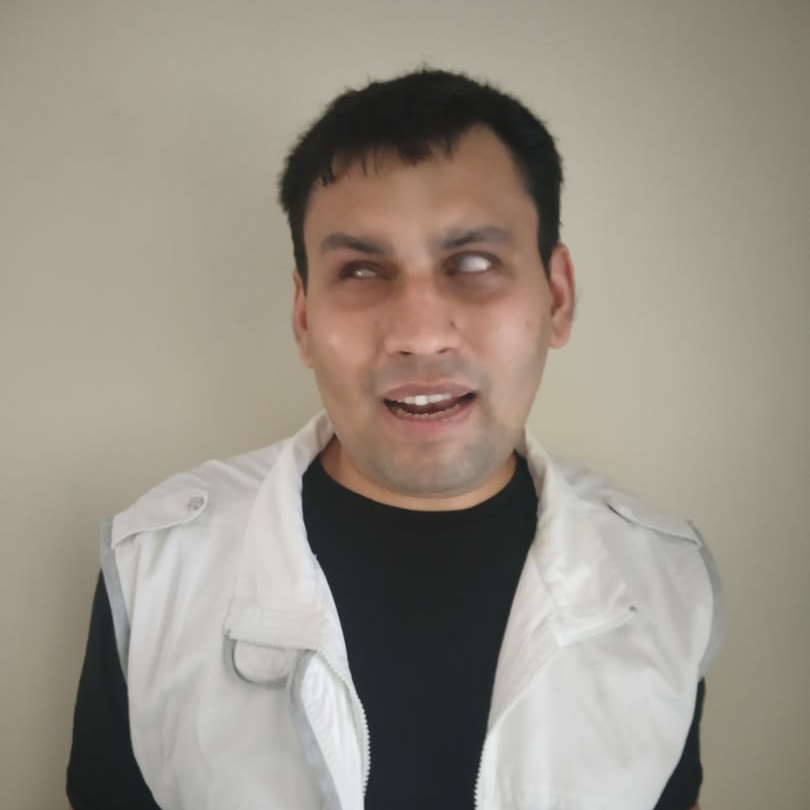