Love Yourself Mantra –  that not only sustained Karthik Chandrasekaran for the last 32 years, but also helped him chase his dreams despite all the odds. When he was just two years old, Karthik was diagnosed with cerebral palsy.

As the years went by, things didn’t really get better. His parents always treated him equally and supported him, there were a lot of people who treated him just like anyone else, but there were a few who were mean to him and he couldn’t avoid it. “I learnt to accept it. I always try to be friendly with everyone and smile at everyone,” he says and adds, “I was jobless for five years. Many people rejected me since I didn’t have a clear voice. My typing speed was slow and I had issues with travelling. So, I kept studying. I finished my M Phil and completed many other diplomas in that time.”

Karthik was just two years old when he was diagnosed with cerebral palsy. Also, this 32-year-old  has been fighting to make beaches and other public places accessible to disabled people

Karthik has also won many chess tournaments and received the academic excellence award from the Spastic Society of Mumbai. Being an avid cricket fan, it was a dream come true for him to meet and play friendly matches with legends like Sachin Tendulkar. As if that weren’t enough, Karthik then started collecting books until he had his own library and even landed a job at Standard Chartered Bank. Talk about determination! But there’s no end to his list. Karthik’s next plan is to act in movies or get into the theatre.

When asked how he was able to keep his spirits up and keep doing what he loved, he says, “There were many times I felt so low because people rejected me. But one factor that helped me cope with everything was my self-esteem and self-love. I always make sure I do something to keep my mind busy, otherwise all these negative thoughts creep up,” he says.

In the beginning, I found it too hard to convince myself about my condition. Every time I stepped out, people would look at me with pity, like I was an alien from Mars, but my mother stood by me through everything

Now that he has become an inspiration to many others in similar situations, Karthik has made it his responsibility to fight for their basic rights. “There are so many places of public interest in our country which are not disabled-friendly. It’s improving, but we’ve got a long way to go. Public transport, theatres, malls and stadiums should be accessible to all,” he says.

Karthik says he has a lot to look forward to in life. One thing he’s longing for, is to find a soulmate.

“I have faced a lot of tough situations , but overcoming and facing challenges is in our mind. Anything in life is possible , and it’s upto us to say  “ It’s Possible” 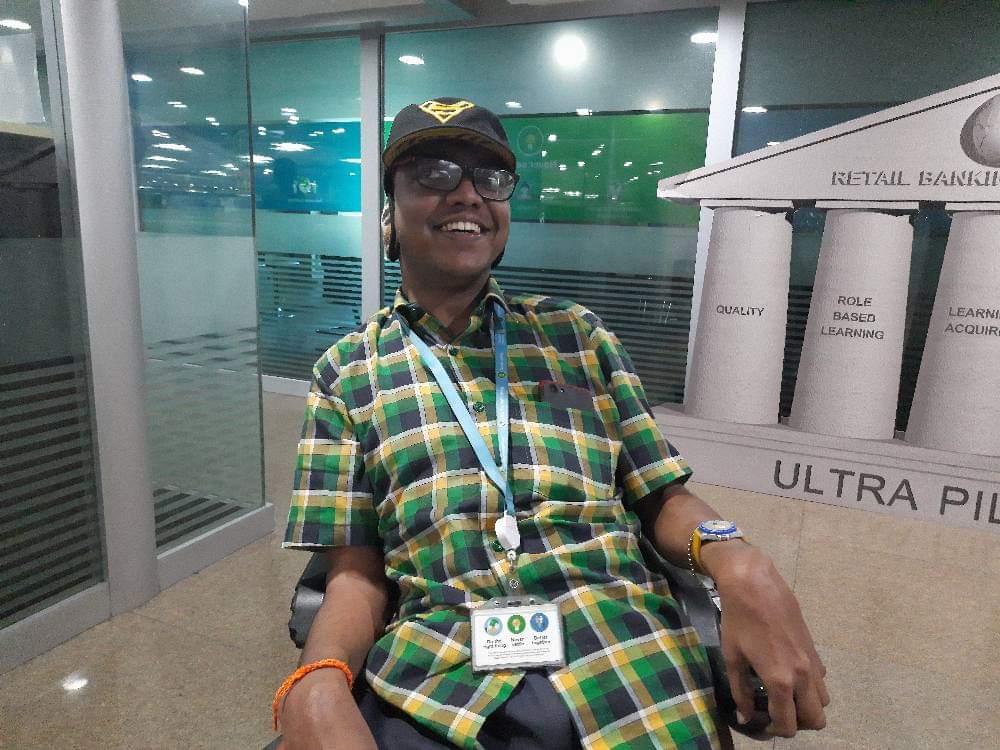 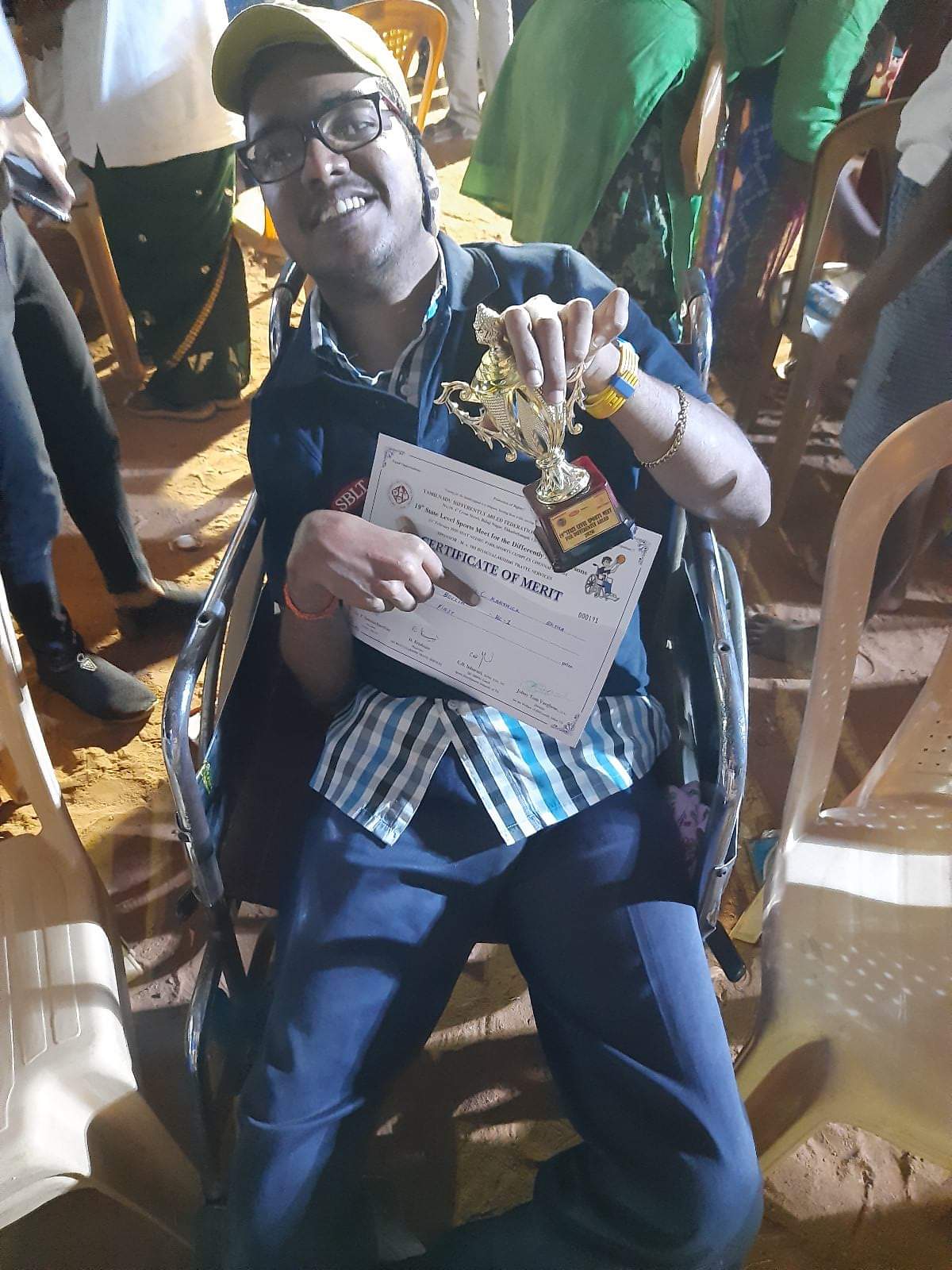 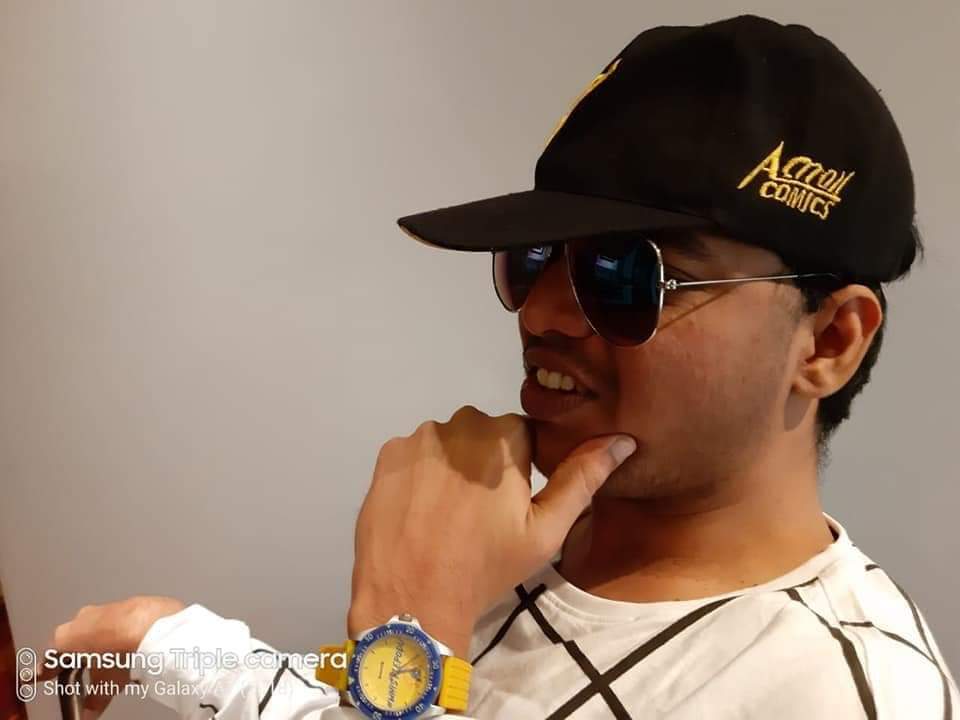