From A Friendly Neighbourhood Initiative to an All India Sustainable Initiative

It’s not easy for a Person born with multiple disorders , and going through life threatening periods, to face the hardships and yet think in terms of good for others. Yet Srinivasa Prasad did exactly that – started a unique Neighbourhood Initiative for Adults with Special Needs. SAI’ (Society All Inclusive) Bakery, was born as A Friendly Neighbourhood Initiative.

What started as a Neighborhood Initiative is now an All India Sustainable Initiative.

He has come a long way from being told that Survival was only for first 5 years of Childhood and later suffering from Miliaria Tuberculosis and Tuberculoma in the Brain and being on the Ventilator for over 8 weeks 2008.

For someone with a birth disorder of the Liver,  surviving the Anti Tuberculosis Treatment post discharge for a year was a Life & Death Choice!

Taking up the challenge to renew his Daily Activity learnings at 16, he rose to the occasion to prove the evolving capacity of every individual no matter what.

The aftermath of Tuberculoma and being on Life Support System for a long period resulted in Partial Amnesia and Lack of Independent Motor Abilities.

So at age 16, he was underwent training in all the Activities of Daily Living.With an incredible Inner Will this Audifory learner took a just a year to recuperate and inculcate the much needed Life Skills of Living.

The Journey to evolve continued as he was enrolled  into the NIOS becoming the “First Person with Special Needs” to ever  appear for Examinations after such a Life Threatening Illness.

His School Vidyasagar became” The True Temple of Knowledge and Expertise” where he completed his Higher Secondary Education.

What next was our Question and the Self Advocate ‘ was ready with another defined Goal that went on to become a path breaking Adult Program.

He set up SAI’ (Society All Inclusive) Bakery, in September 2013,  a  unique Neighbourhood Initiative for Adults with Special Needs.

This Endeavor has been responsible for creating a Revolution in the Social Sector and the Main Stream.

In 2015, it had been chosen as one of the Best Practices for Rehabilitation of Adults with Different Disabilities by (NIEPMD – Chennai) National Institute for Empowerment of Persons with Multiple Disabilities.

Thereafter SAI Bakery was chosen as one of Inspirational Stories by “Better India” a Web Media Portal  that strives to  bring Real Life Stories of those who make A Better  India by their Step towards Social Consciousness and Sensitisation which got all the Media Attention thereafter.

Srinivasa Prasad was chosen as a “Champion of Change” on 3rd December, 2016 by the same Portal Better India,  with a Hastag #nevergiveup

The Film made on Sai ‘Bakery called “I am Sai” went viral on Social Media winning the “Jury Mention Award” at the We Care Film Festival organised by Brotherhood, The National Trust, Ministry of Social Justice and Empowerment.

The Scope for being a Role Model  Catalyst widened as more Initiatives started being formed in various parts of the country like Pondicherry, Punjab, Leh (Ladakh), Gujarat and still continues to walk on the lines of Sai ‘Bakery which now is a Connoisseur in Productive Engagement Program for older Adults with Developmental Disabilities.

Srinivasa Prasad also happens to be the Only Person with ASD and Epilepsy ( revived on Life Support System) who took a Road Trip to Ladakh and reached the Highest Motorable Road proving that “We Can Touch The Sky .. All We Need is to Believe”!

The Young Mumbaikar was called upon and selected among 147 Entries to receive the DhyeyaPurti Samman from NGF on 22nd of December 2018 at Ravindra Natya Mandir at Mumbai for the Ripple Effect of Neighbourhood Initiative for Adults with Disabilities across the Country.

He received the Divyang Ratna Samman on 22nd of September at Jaipur from Umeed Helpline Foundation for being a Social Entrepreneur and an Advocacy Activist for the Differently Abled Youth.

On the 27th of December 2019, he received the Rex Karmaveer Global Fellowship from International Confederation offer Non Government Organization and United Nations.

For someone who was written off to live only for 5 years and maximum 7, he celebrated his 28th Birthday on 2nd October 2019.

His Resilience to survive and inspire could owe its origin to sharing his Birthday with the Great Bapuji – Mahatma Gandhi! 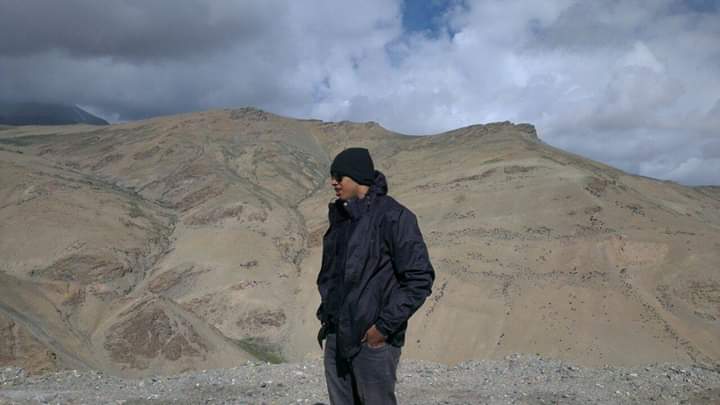 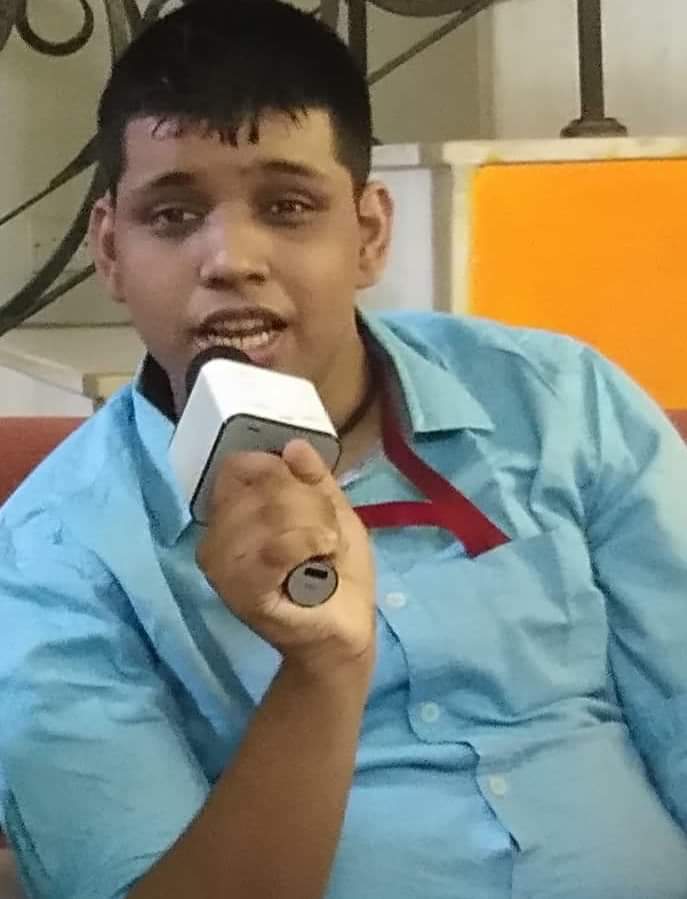 First Youngster with ASD to receive the Prestigious Rex Fellowship 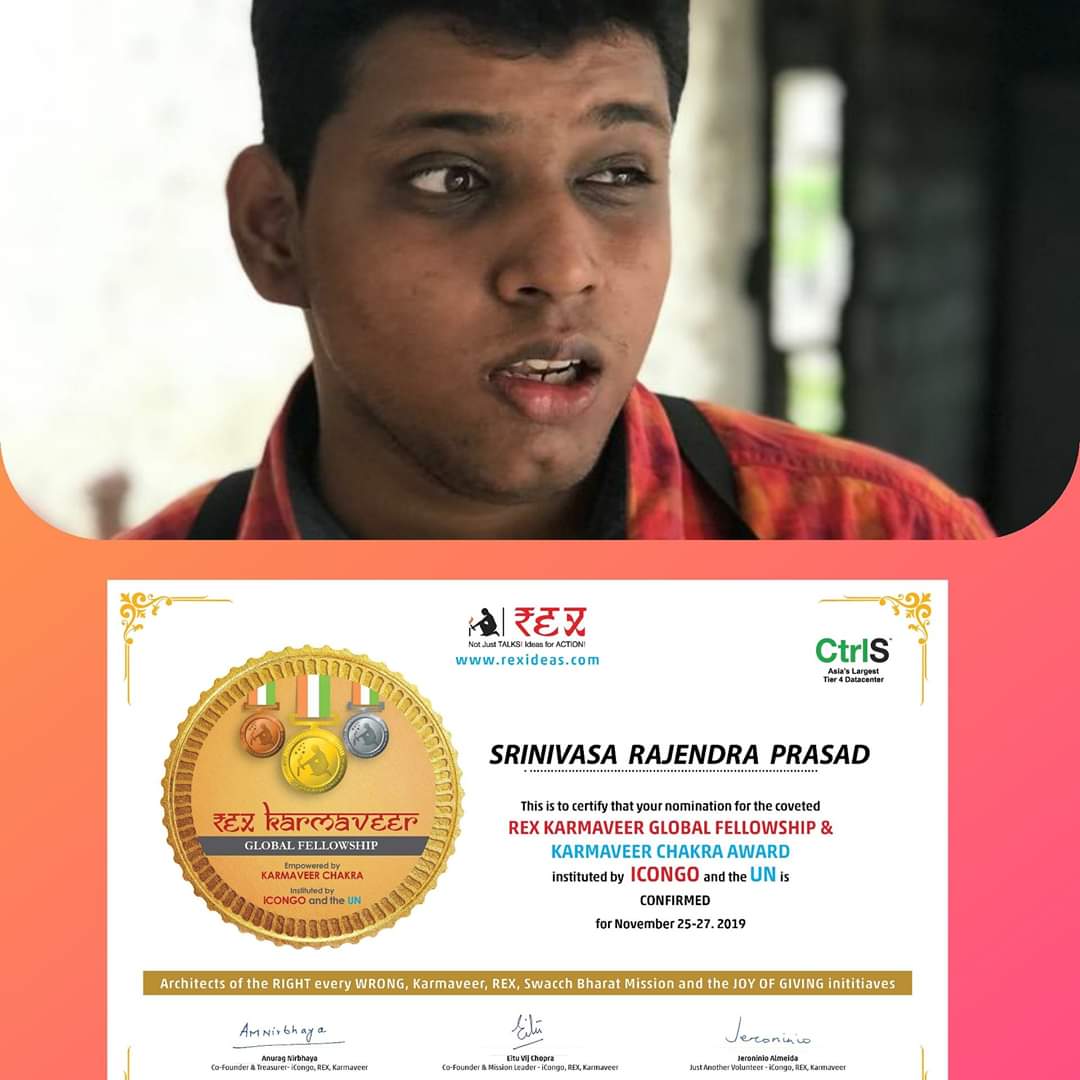 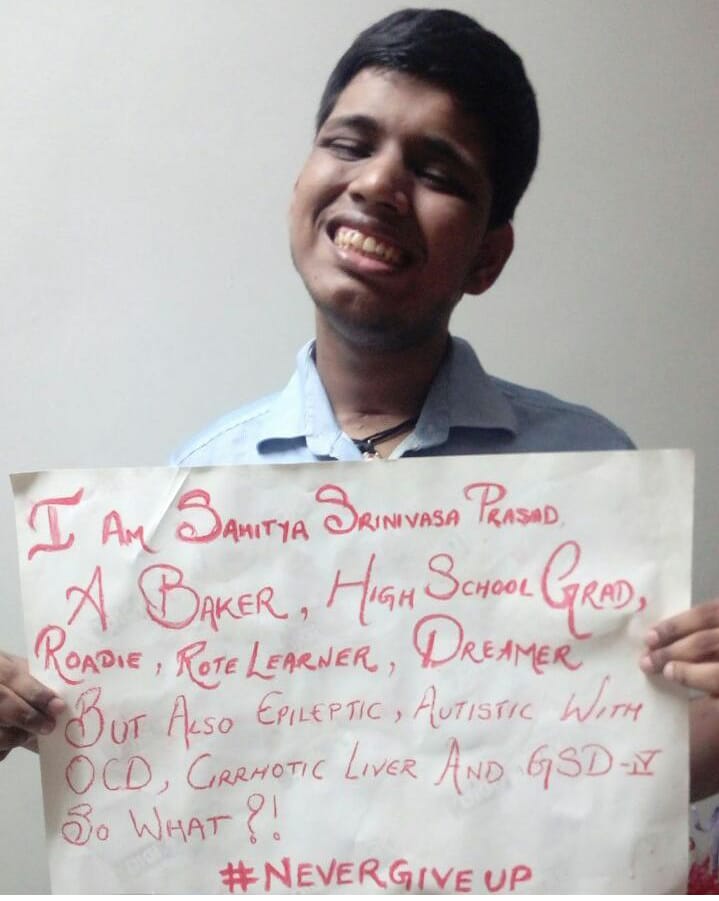 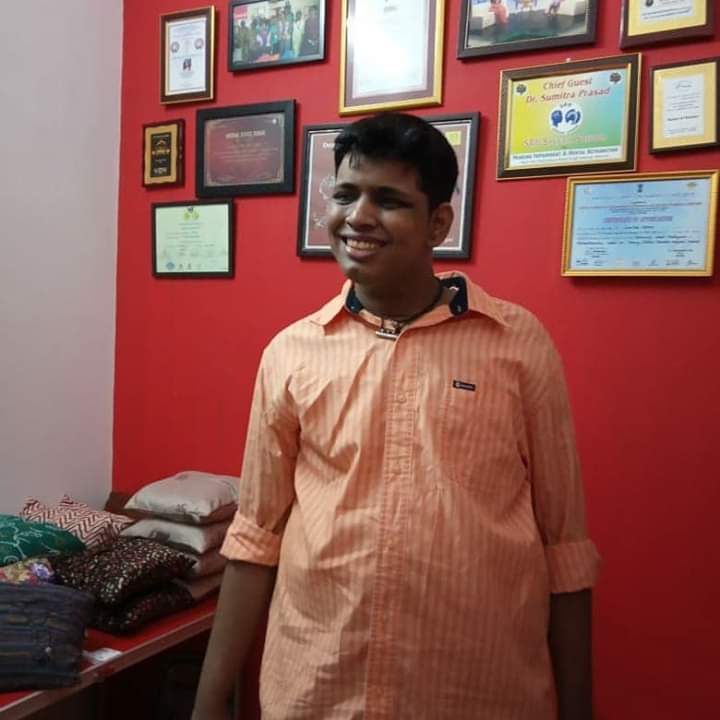 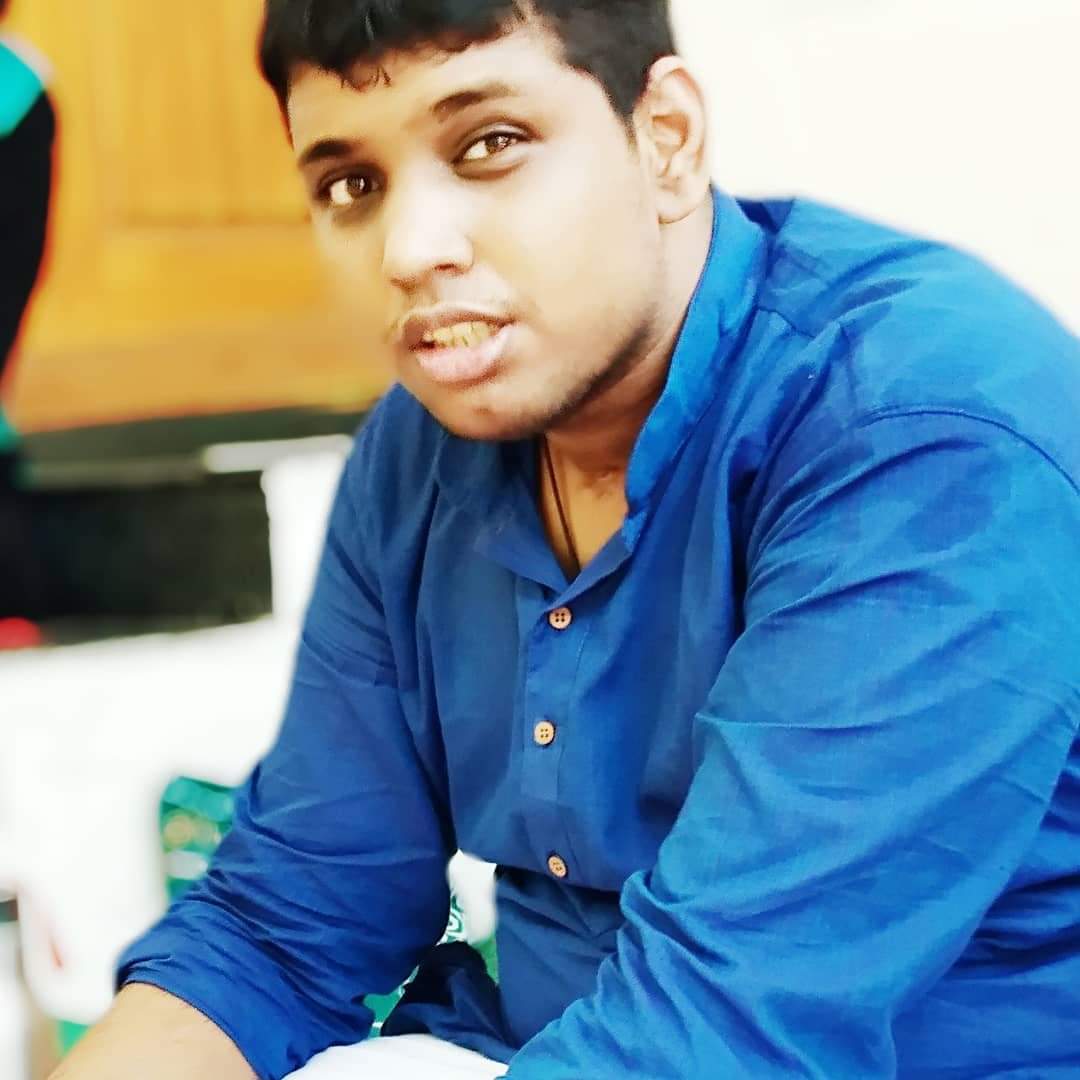