A series of stories for creating awareness on Sickle Cell Disease

NASCO is presenting 19 stories,  a story every day from June 1st to June 19thto spread awareness.

Story of #sicklecellwarrior from Gumla district, Jharkhand. Diagnosed with #SickleCellDisease at 2 yrs. She drinks at least 5-6 litres of water every day to prevent pain crisis.  Her dream was to become an Army officer, but can’t now. Now she wishes to be an actress.

Story of #SickleCell Disease (SCD) warrior from Bharuch district, Gujarat. Diagnosed at 10 with SCD, lost his Dr. sister to SCD. In spite of health challenges, became a lawyer, works with his brother @DrDexte44441188 to raise awareness on SCD. @satya_yadav

NASCO mission is to increase awareness in the general public about SCD and advocate for better quality of life for SCD patients.

NASCO is a consortium of like-minded patient organizations across the country with a mission to support people living with Sickle Cell Disease.

National Alliance is also a member of National Council of Sickle Cell Disease formed under aegis of Ministry of Tribal Affairs and FICCI. 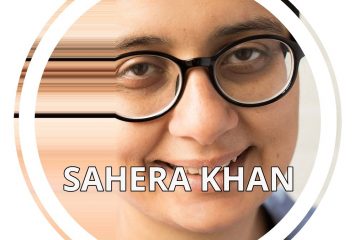 “ The play is based on true events “ – Sahera Khan Sahera Khan  shares her  new project which is research and development funded by Deafinitely Theatre.  No Words is a  short play  about a Read more…