The Story of A Fighter called Sidd

Simply Being Sidds – is not just the title of a Book , it is a statement describing  Siddharth Jayakumar.

From having no friends till one is 18 years to becoming an author of a Book and signing this book for the admirers – has been a long journey to Siddharth.

And this successful journey was only possible because he refused to quit. Sid says quitting was never an option.  He says – “ Yes , I did think of quitting at one point when I was drained physically and emotionally. Life gave me a choice , either quit or face it. And I decided to face it “

Born normal , Siddharth was affected with Jaundice , which caused an impact on his body and which was also the reason for which his speech got affected too later . Siddharth affected with Cerebral Palsy , had a very difficult childhood. He struggled during his School days. He longed for friends , and sometimes wished he could run and play like all other normal kids. He felt he was sidelined and ignored because of his looks and speech. It hurt him more when people even considered him to be mentally retarded. He feels at that time he did not know how to make friends too.

Just imagine a person who has not had any friends till he is 18 years old , raises to a level where he is friends with the President India. Dr.A.P.J.Abdul Kalam was one of Sidds most favoured and respected person. At one occasion,  the then President mentioned Siddharth by name in one of his speeches.  And on one occasion , The President moved away from the Protocol to step inside in the audience to meet Sidd who was seated there.

The switch over in the identity was not easy says Sidd. For 18 long years he was struggling to accept himself. He says acceptance was a painful process. But, when he did accept the fact that to be happy – you have to be yourself, he soon realised that he was being accepted as a friend everywhere.

Siddharth started his schooling in a special School , but soon moved to a regular school. He did his graduation in Commerce and went on to do his masters in Economics . His results have always been excellent. Professionally, he is a Certified Documentary Credit Specialist from Institute of Financial Services-UK and has been awarded multiple certificates in the domain of Trade Finance, KYC (Know Your Customer) norms and Anti Money Laundering.

Siddharth is the World’s 2nd and India’s 1st Certified Documentary Credit Specialist with Cerebral Palsy. He has also won the National Award for Best Employee with Cerebral Policy.

Apart from this prestigious award he also has won

Looking back over the years ,  Sidd says “Getting a job was not easy for me. It was after many rejections that I became successful, after getting a job through a disability job fair. Despite having good academic records, many people didn’t even have the courtesy to let me speak because of the way I looked!” he adds.

At one point his speech was a reason why people could not understand him. But today , he is the most sought after speaker. He has lost count on how many speeches he has delivered till date. He has spoken at all leading Corporate Companies , Organizations and NGOs. He is a motivational speaker, or the chief guest . He is a panellist at times and an advisor at times at Diversity and Inclusion Summits and Conferences.

Our late President APJ Abdul Kalam wanted me to write a book. He used to quote me in his speeches and always treated me like a friend. One day he asked me why I haven’t written a book,” recalls Siddharth. That is when I decided I will write a book and detail my journey.

“We deal with social stigma on a daily basis. I wanted my story out there so that it will be an inspiration for more people like me. It will give them courage to face the world,”says Siddharth.

Some of the Simple sayings of Sidd have been – “ Just be yourself , everything else will fall in place “ . “ Don’t run away from the Tough Times, face them and become tougher”

Today Siddharth is a happily married family man with a son.

He is a Banker , A Motivational Speaker , and an Inspiration

Siddharth having seen the Society make things difficult for the Challenged Segments , works keenly on developing an Inclusive Society. He believes that times are definitely changing , and there is more acceptance in the Society – but still there is lot of work to do ………………and if everyone can join and work towards a totally Inclusive Society …………”It’s Possible “ 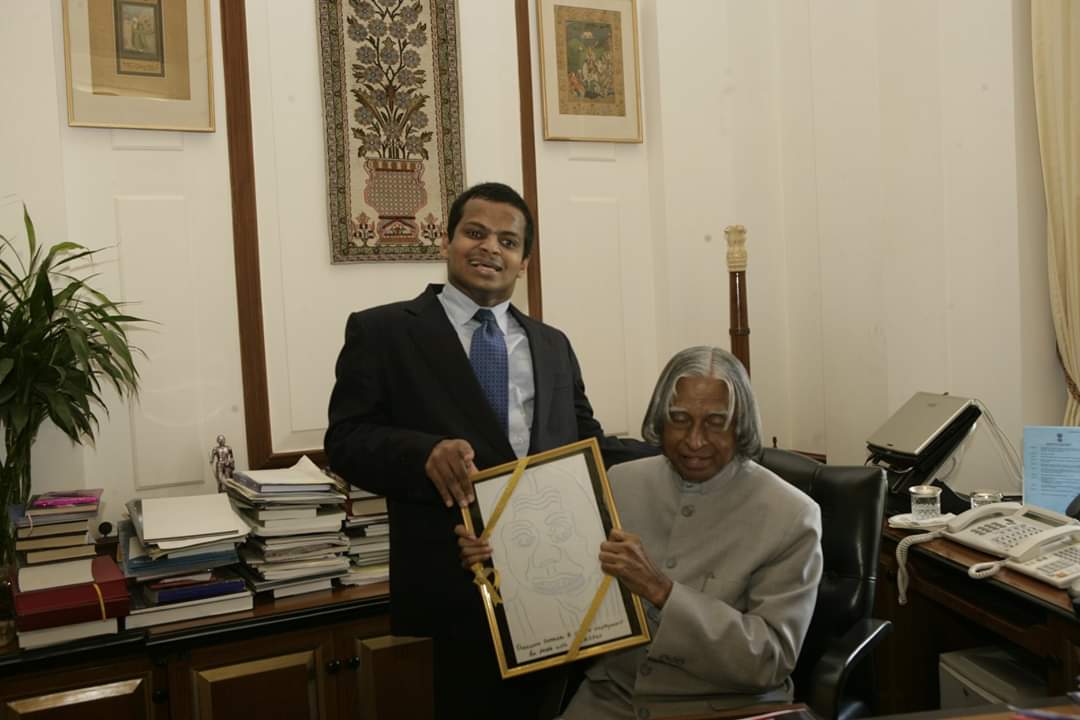 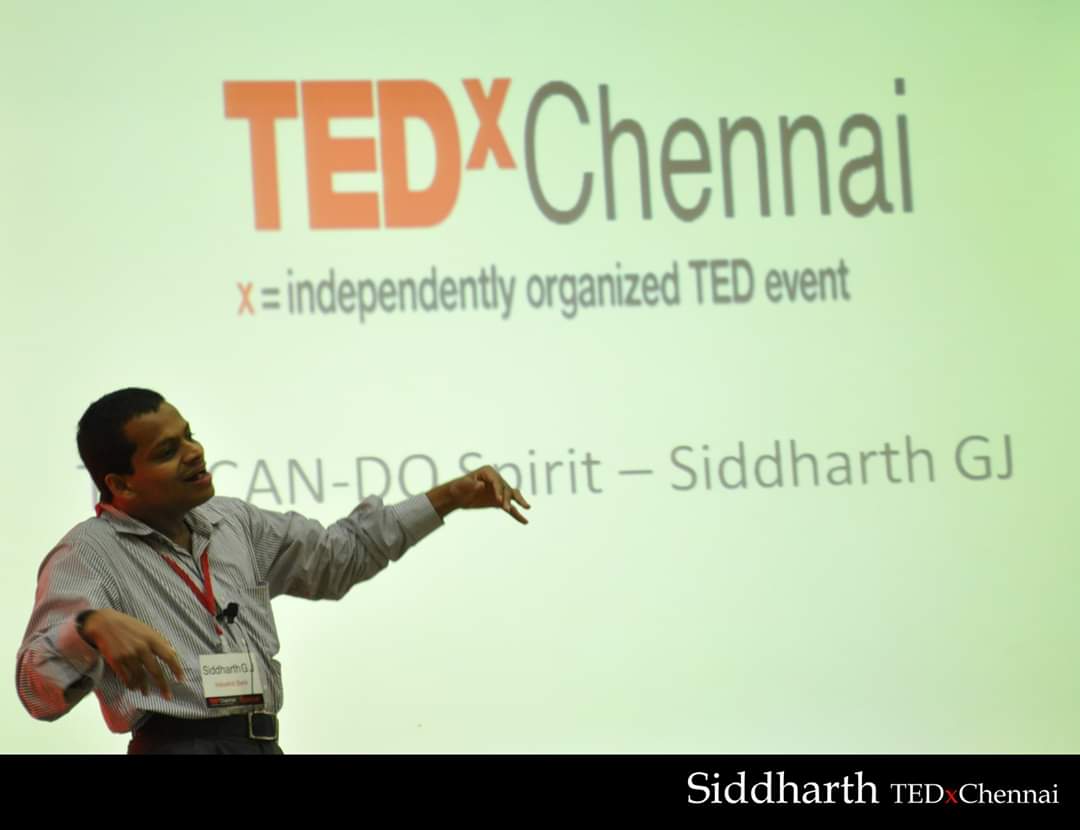 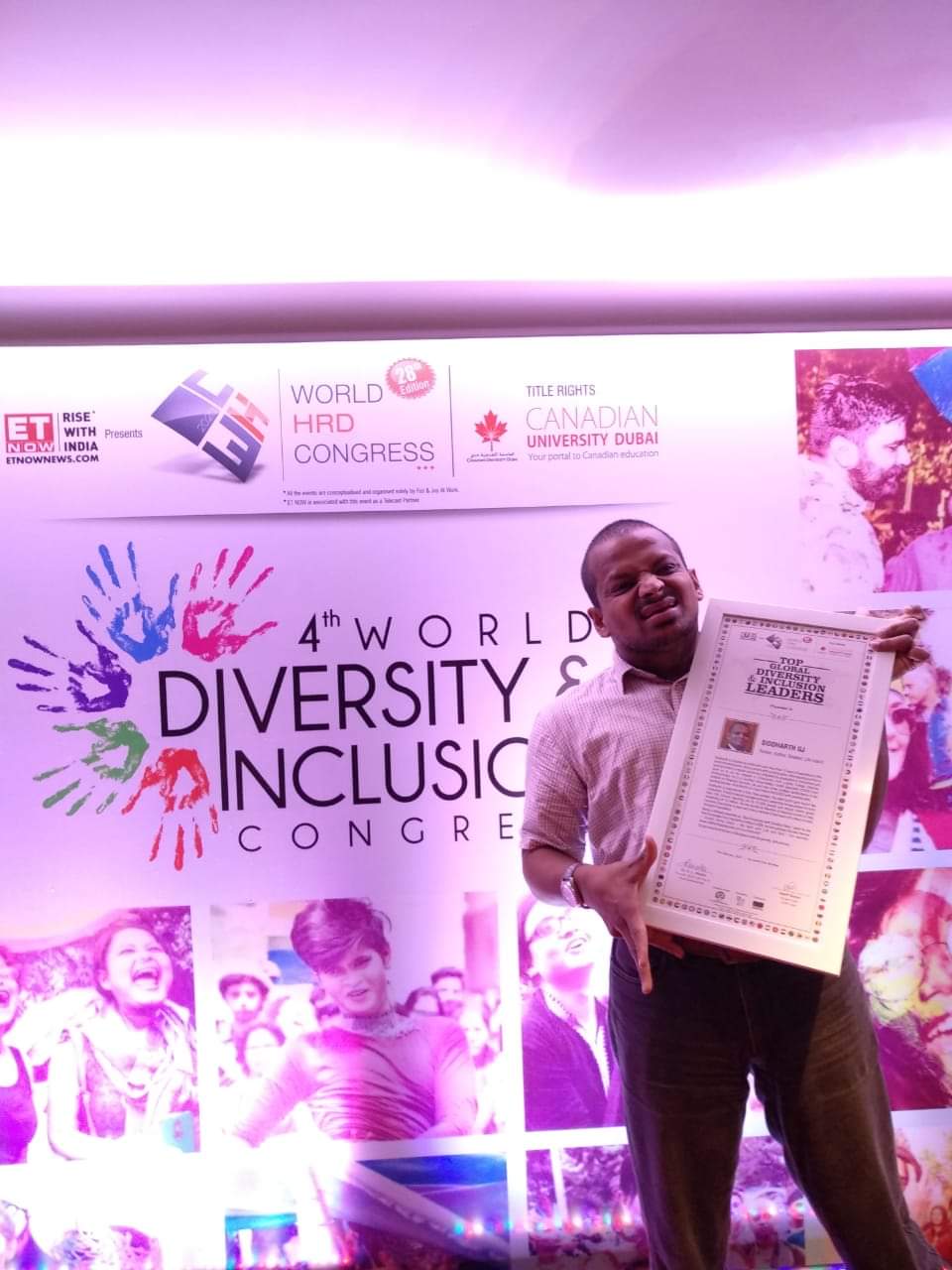