Growing up without knowing a reason for the Medical Condition

Ghulam Nabi hailing from a remote village Muhammad Saffar Dhiloo in a district in Naushahro Feroze Sindh – in Pakistan , shares his difficult journey so far.

Having been born in a poor family and in a village had made the situation more difficult for Ghulam Nabi. Till a long time his family was not aware that what he has is OI (Osteogenesis Imperfecta ) or Brittle Bone Disorder – a Rare Disorder.

Right from the time of his birth, Ghulam Nabi had health issues , and had his first fracture when he was just 2 years old. It started with one fracture, and then was happening on a regular basis. Sometimes it was in the hands and sometimes in the legs. His father took him to local doctors and to nearby districts. No doctor could understand the issue, and he was given regular health medicines. His father was trying to seek help from other streams of medicines too. Ghulam Nabi was too young to understand then, but now feels that his father never gave up hope, and was confident that his son would soon be fine and would be walking too.

Ghulam Nabi says he was 5 years old, when he was able to stand and walk too. He was soon admitted in a Government School which was in his village itself. Though he was excited to join other children in the School, he soon realized that he was different from other healthy children there. He used to see the children run and play, and whenever he tried to join – he used to get hurt inevitably. And whenever he used to get hurt, it used to take a long time for him to get better again. It would not be a fracture, but he used to go through unbearable pain. Due to this fear, he stopped playing with the other children, and just watched from far.

One day, when he was in his Fifth standard, he went to the nearby field after school. He slipped and fell in the field, and with pain he reached home. When he was taken to local clinic, it was found that he had fractured his right leg hip bone. He was rushed to a Civil Hospital Nawabshah, where they were told an operation would need to be done. A Rod was fixed and he was sent home. His father made sure he was seated in the same cot without any movement for nearly 5 to 6 months. And after this period of confinement, when he tried to get up on his own, the femur bone on his left leg fractured. He was again rushed to the hospital, the fracture was fixed, and he was back again on the same cot. He spent another 5 to 6 months in the same cot. He remembers the harrowing conditions he was going through. One day just a loud sneeze, fractured a bone on the same left leg. He was frightened to even sneeze or cough, fearing that he might fracture another bone in his body. For close to 4 years – he was confined to his cot with no movements or minimal movements. He remembers that one Doctor told his father that he would never be able to walk or move, and another Doctor told that he might not survive for long.

Not willing to give up, his father continued visiting different hospitals in other cities in Pakistan. It was only in 2007, he was taken to specialist hospitals, where for the first time they were told about OI Disease. There were many tests done, and it was confirmed that he had Osteogenisis Imperfecta or Brittle Bone Disorder. His visits to this Hospital became regular. He was asked to come every three months for a check up.Ghulam Nabi has lost count on how many times his bones were fractured. Once when his father was carrying him to the hospital for a regular check up, his leg developed a fracture in the hospital itself. He had gone for a check up, but ended up being admitted due to the fracture. He had to undergo another operation. Unfortunately while recouping in the hospital, there was another fracture on the other leg. While being X-rayed he shrieked out in pain, and at this moment – he saw his father cry for the first time. He knew all along that his father was struggling, but this was the first time he had seen him cry.

Ghulam Nabi feels that even the Doctors at the hospital were not aware that the bones of OI patient are very weak, and he was handled like everyone else. He says-  again while going for OT there while being admitted in the hospital , he fractured his leg at another point. When this was bandaged, his father discharged the next day itself and brought him back home. He was back in the same cot again.

He continued with the check ups, and his bones were getting bit better, and he was able to start walking after some time. He joined back government School in 6th Std. He completed his School till 8th Standard in one School, did his 9th and 10th in another School and did his 11th and 12th Government Mehran Degree College Moro. During this period, he had made some good friends, and he is very happy to recount the help he got and the fun he had with his friends.

Ghulam Nabi was desirous of studying Medicine to be a Doctor, and he had enrolled in classes to appear for the necessary tests. Unfortunately, he did not qualify in the tests. He feels that his health hampered the preparations. But, he did not let this stop his desire to pursue his interest in science. He joined BSc Biotechnology and is in his 3rd year now.

Coming from a Village, being cut off from Society, and spending his childhood days staying in bed, his only visits were to hospitals. When he joined back schooling, it took a couple of years more to become free with others and develop friends. But, once he developed a little confidence,he has always been active, and is very thankful to his friends. He takes utmost precautions as far as his health is concerned, but always shows interest in anything which he can perform or achieve.

Ghulam Nabi , plans to study further, and is hopeful that he will get the necessary help and guidance. He hopes people come to know about Rare Diseases, and the problems faced by the persons and families. He wishes that the Society helps the challenged persons to get education, helps and guides them on the career paths, so that they can live a dignified life.

Since he and his family did not even know about the existence of a Rare Disorder called OsteogenesisImperfecta (OI) or Brittle Bone Disorder, today he is keen on spreading awareness on this Disorder as well as other Rare Diseases and Disorders.

Ghulam Nabi believes – he has gone through a long and difficult journey ,  his goal is still far away , but reaching ……………. “ It’s Possible“ 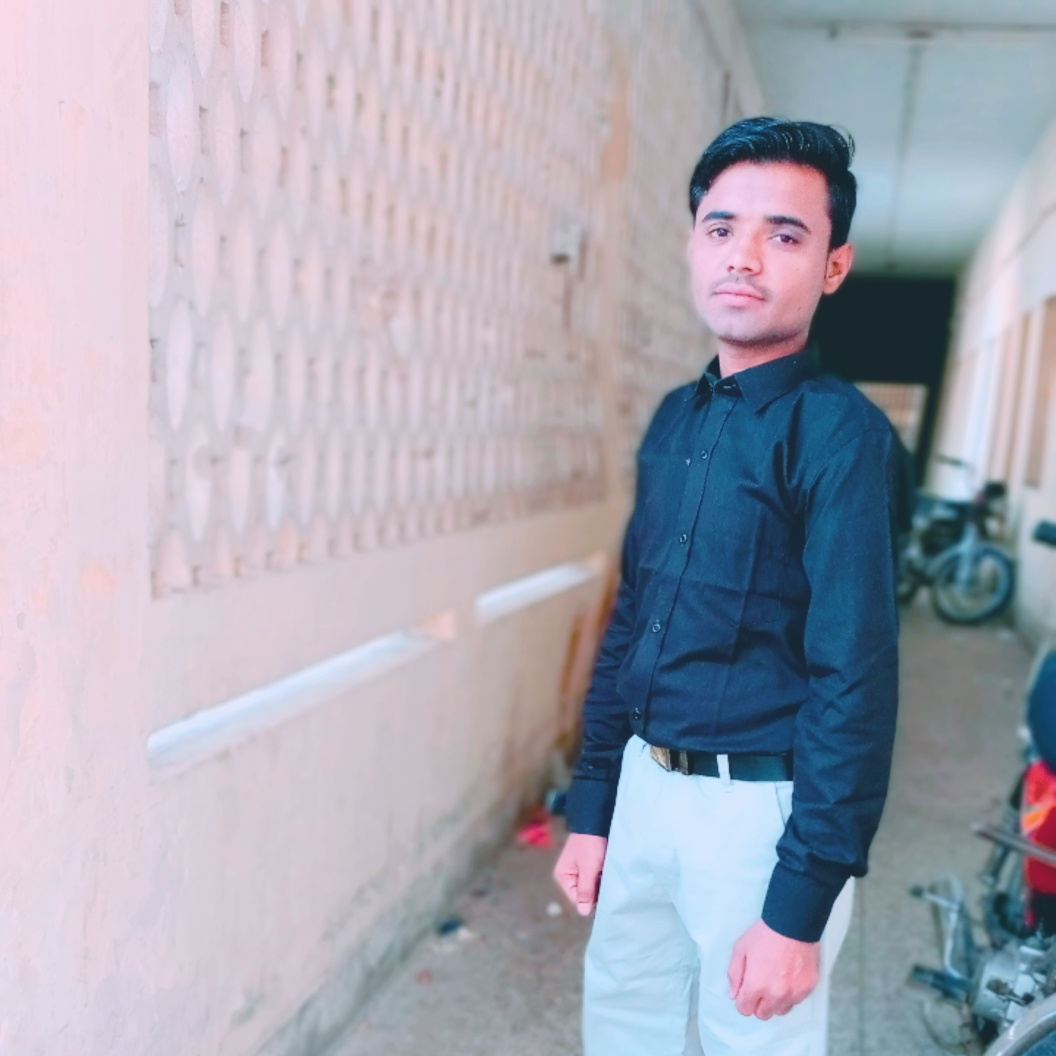 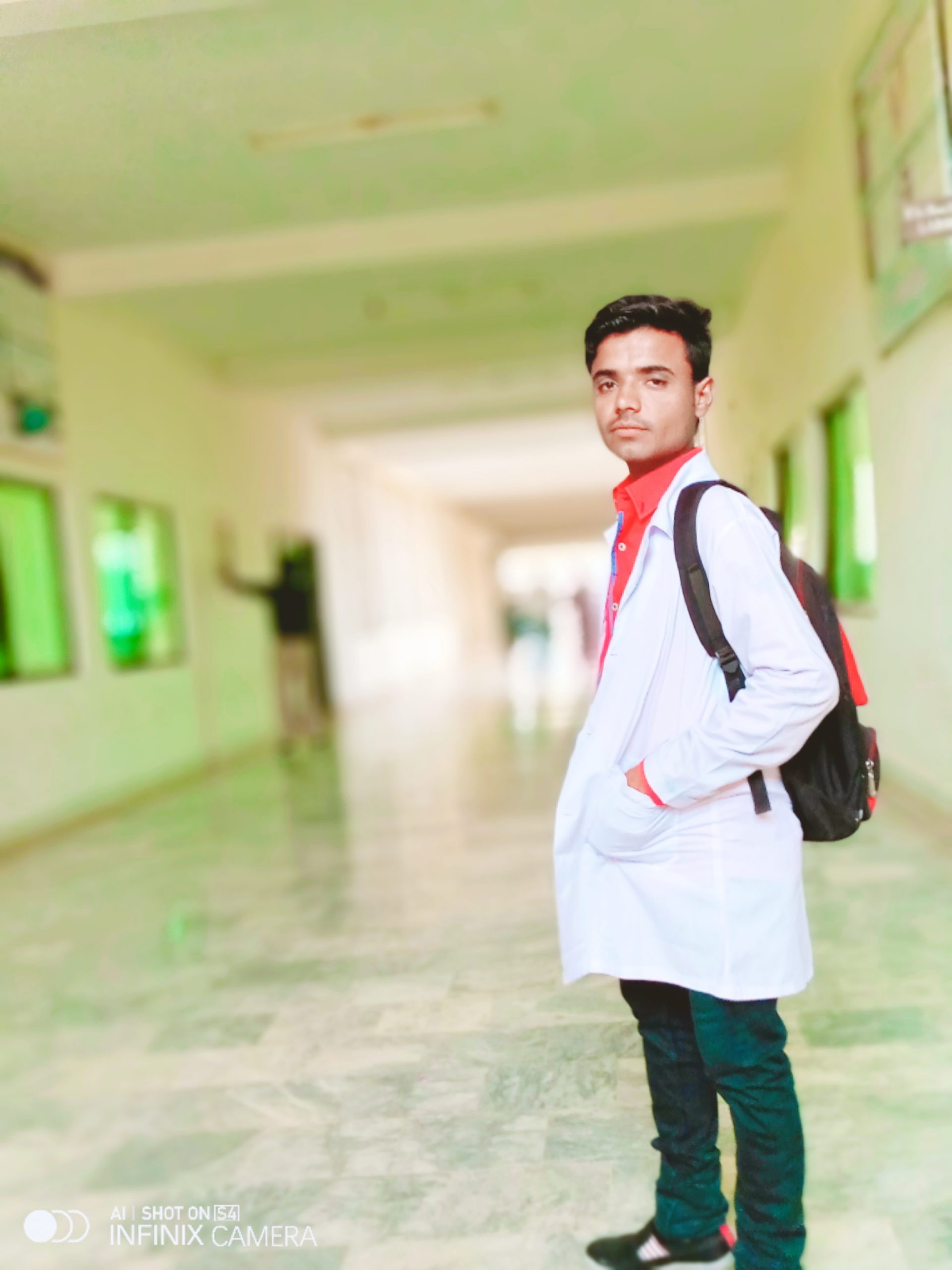