C.L.A.W (Conquer Land, Air and Water ), is formed by a team of former Special Forces Operatives of the Indian Army and the Indian Navy in June 2019. This global movement is bringing persons with disabilities and former special forces veterans in action- to drive inner transformation, induce powerful global action for inclusion and advocate the concept of freedom for all. It aims to mainstream the mindset that Special forces and people with disabilities share i.e. to –Survive, Stabilize and Thrive in hostile environments.

C.L.A.W operation Blue Freedom aims to shatter the inaccurate perception of pity, charity and inability associated with “disability” globally and recreate it to one of dignity, ability and freedom on the ground by creating three new World Records in Land, Air and Water.

People with disabilities will be trained in Skydiving, Scuba Diving and Mountaineering by the Former Special Forces instructors and civilian volunteers. Post-training the team will proceed to create the Triple Elemental World Records as under-

The resources generated by the World Records are being channelized into the creation of cutting edge “Full Spectrum Research, Rehabilitation and Re-skilling” facilities in key locations across the globe connected to a Global Ability Ecosystem. The aim is to harness the immense productive potential of PwDs (Person with Disabilities) and channelize it into the global industry.

Icons amongst people with disabilities have extended support 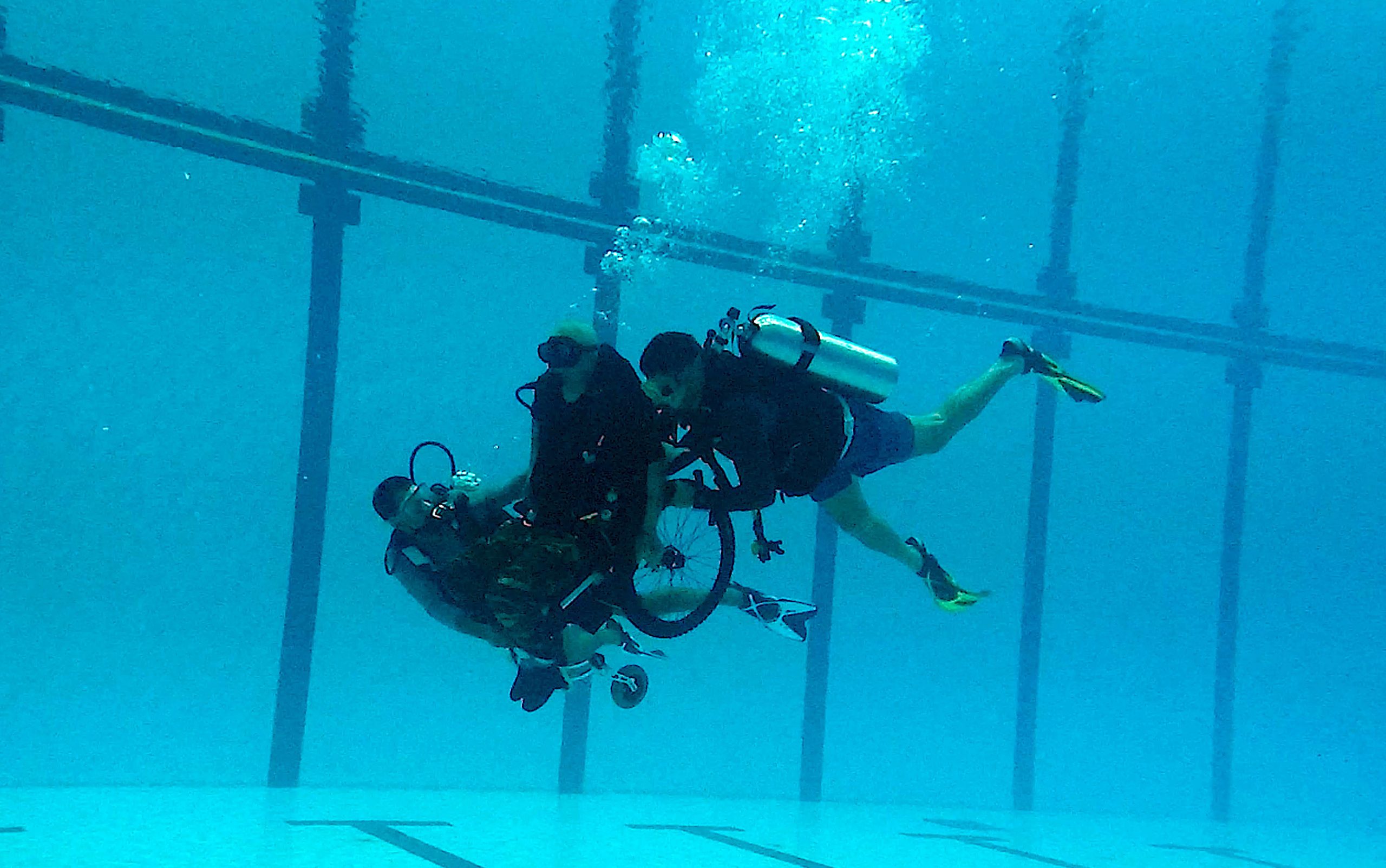 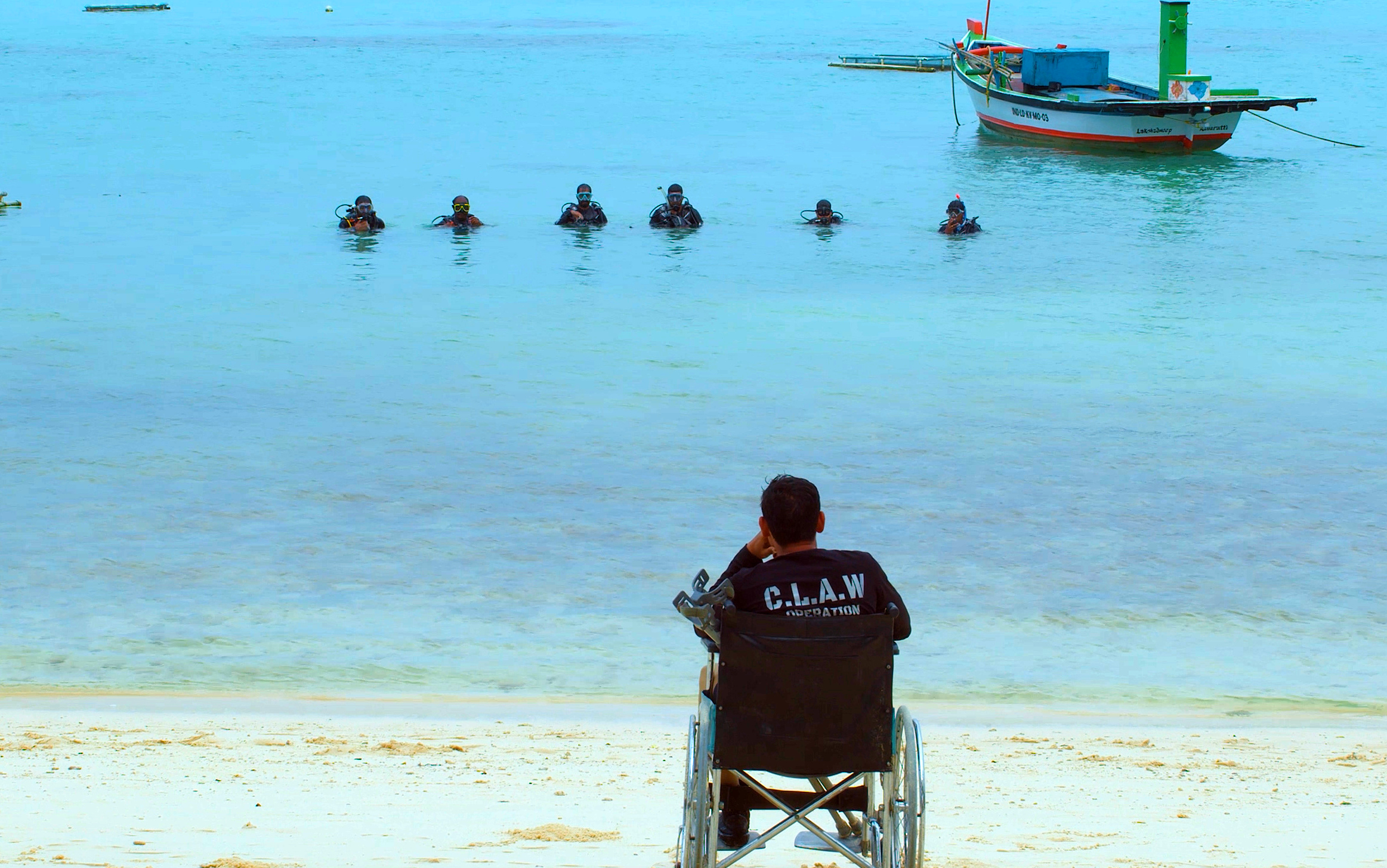 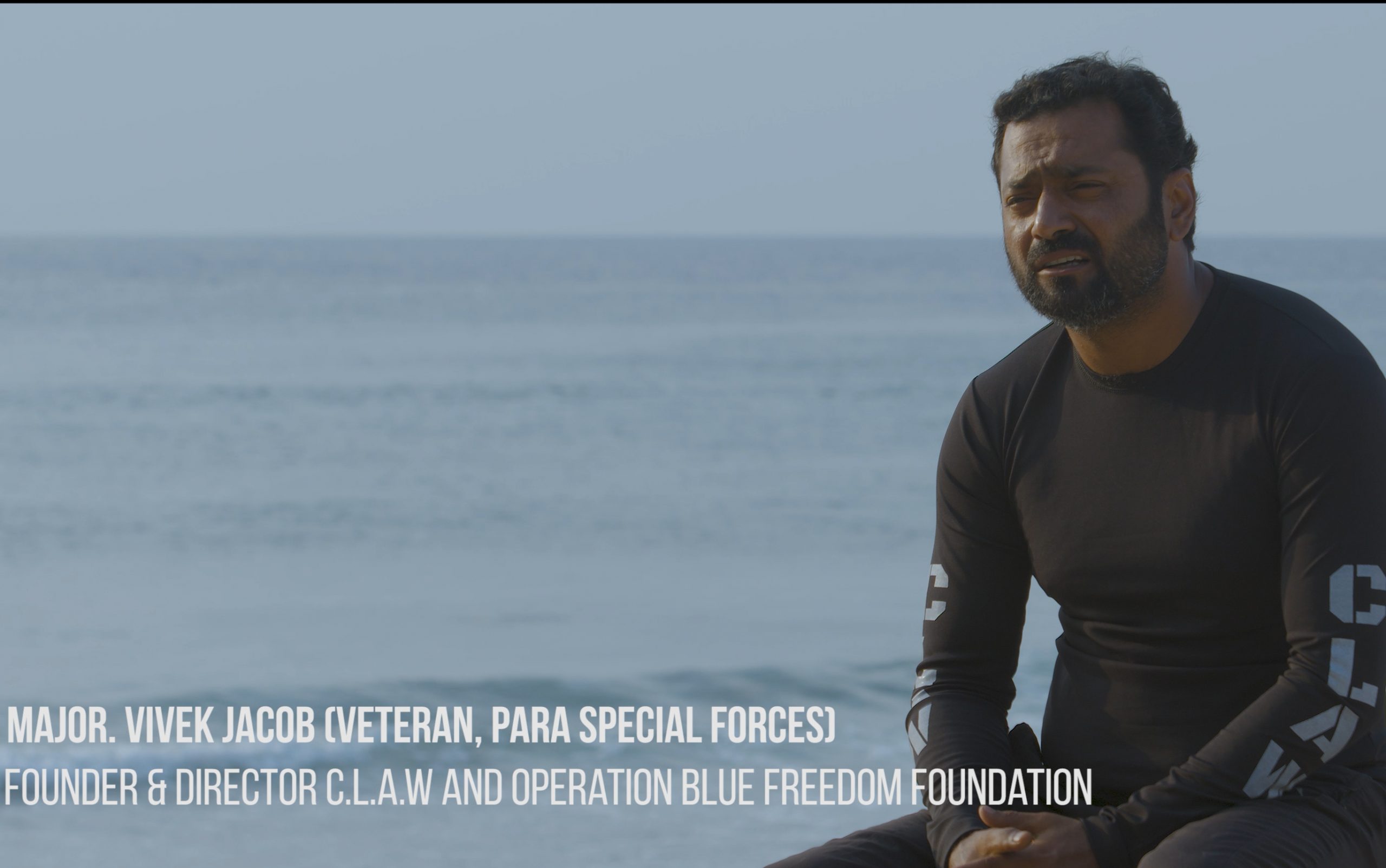 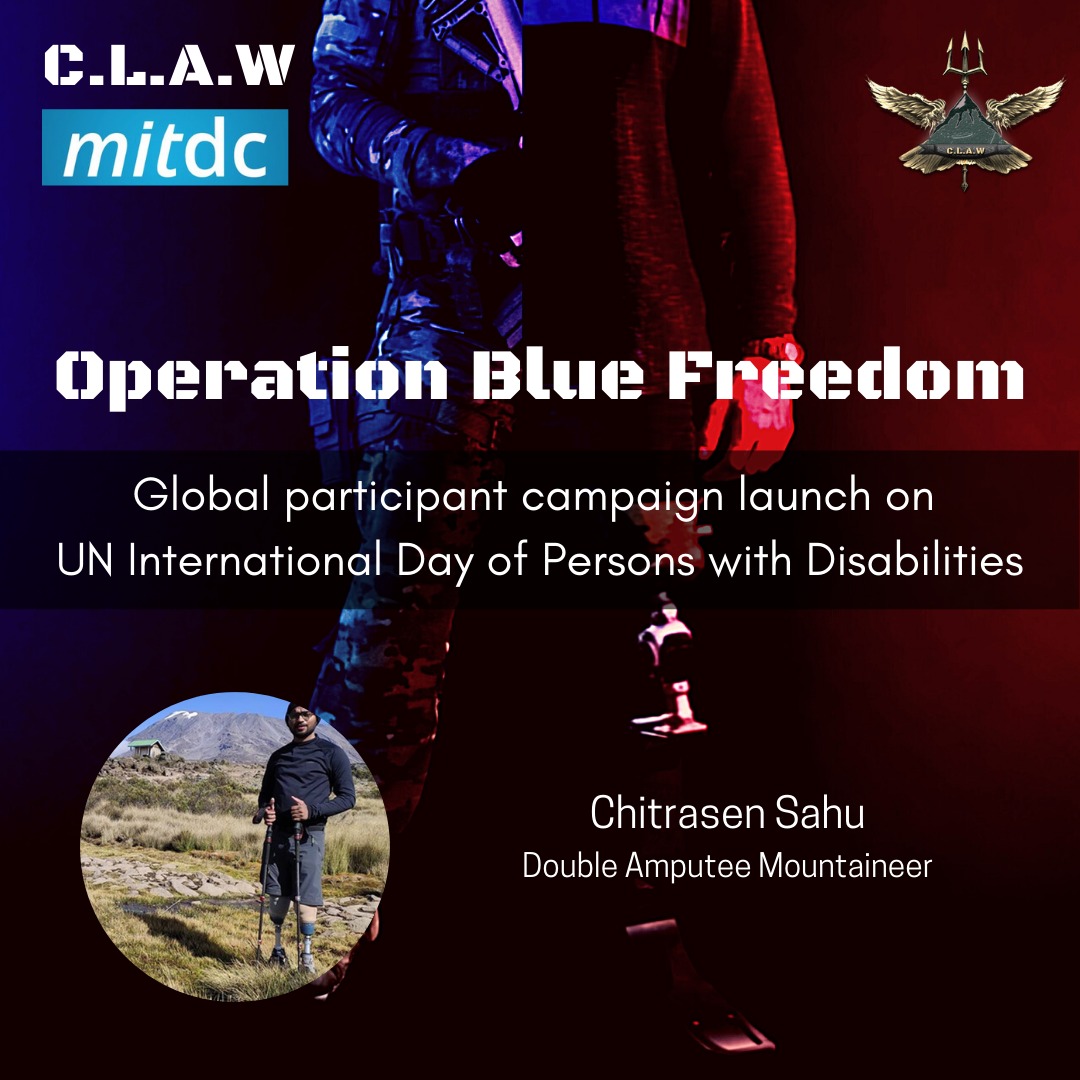 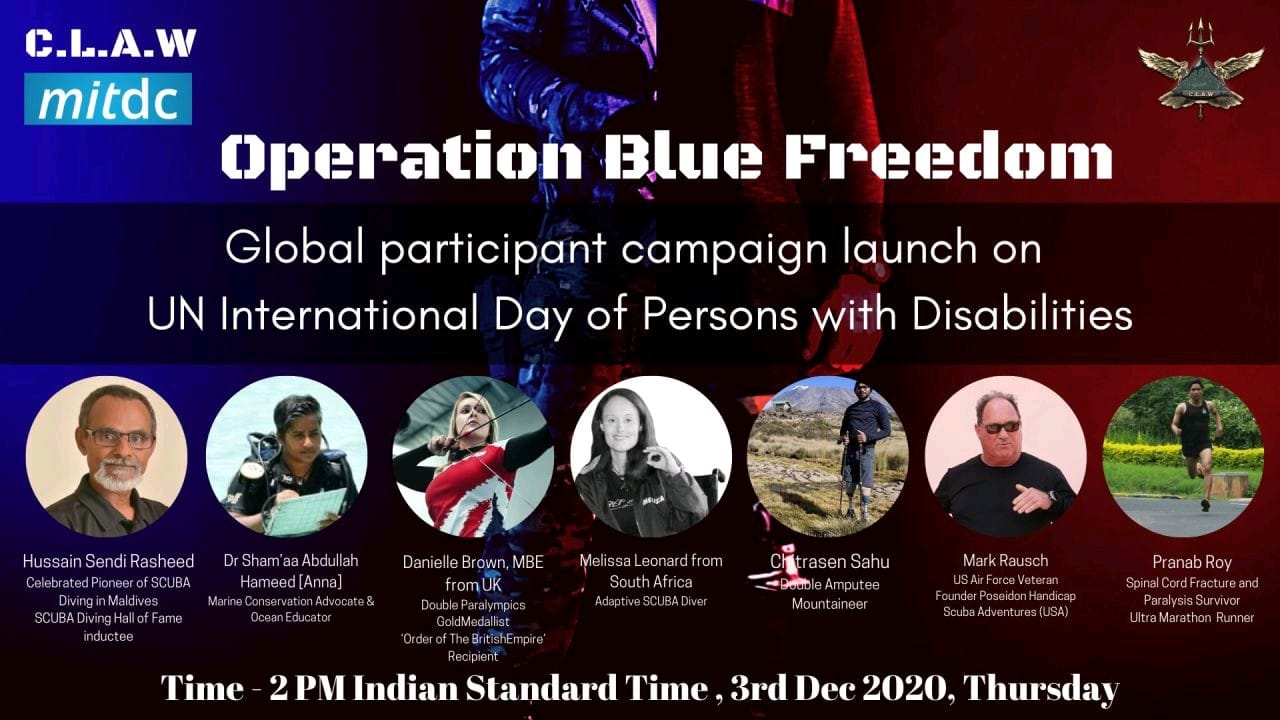 THE PLAN OF FINDING A CURE IS STILL ALIVE

The Music of Life flows from the rhythm of Sickle cell