Zoyeb is an Assistant Professor of Zoology . HIs story was earlier featured on this site

Ataxia is a degenerative disease of the nervous system. Many symptoms of Ataxia mimic those of being drunk, such as slurred speech, stumbling, falling, and incoordination. These symptoms are caused by damage to the cerebellum, the part of the brain that is responsible for coordinating movement.

Apart from physical challenges , there are bouts of depressions and anxiety which are some of the effects of Ataxia.

Zoyeb, initially thought of giving up. But, he soon decided that he will go ahead, and pursue his dreams. With Ataxia being a Rare Disorder , and with a society which was not ready for implementing inclusion, there were many challenges which he had to face in his journey till now.

He recounts how he was ignored , stared at , and the worst scenario of being excluded – just because he was physically challenged. He does not say it with pride that he has completed his M.Phil , and has cleared his SET exams to qualify for Teaching Profession. He says this to emphasise that this is possible and achievable. He insists that if the society starts accepting , a lot of pressure would be taken off the minds of person with disabilities and their families.

To make the society accept – we have to first make them understand – he says.

Till he had completed his Master in Zoology, he had concentrated only on his studies. Later , he started becoming active in spreading awareness. On numerous occasions , he has spoken on creating awareness of Rare Diseases and Disorders , on Ataxia in particular , and on the need for Inclusion.

Currently he is an Assistant Professor of Zoology and has been working for close to 3 years now. He is signing up for his PhD this year. During the lockdown , he has kept himself busy doing various online courses.

A fun loving person, ready with a smile to spread all around , one can always have an interesting and lively conversation with him on various topics. Apart from academics – his interests include  Music, Books , Films , and Video Games.

On this Ataxia Awareness Day , he wishes and hopes to spread the message to many across the Globe. 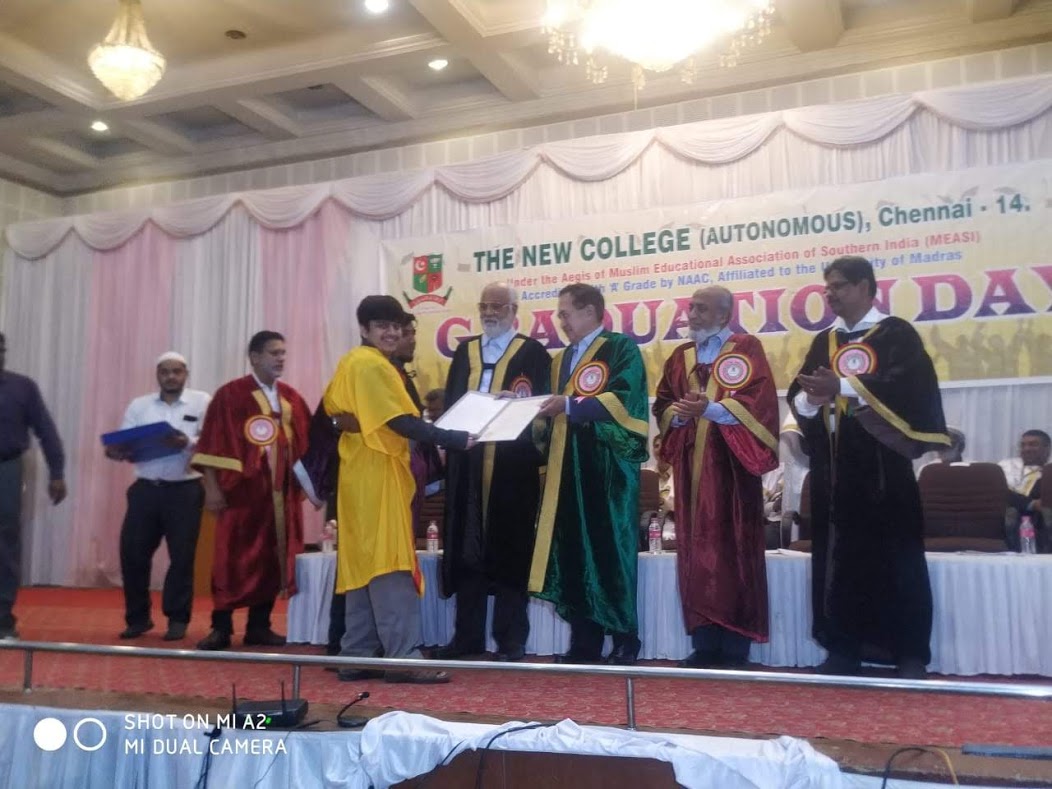 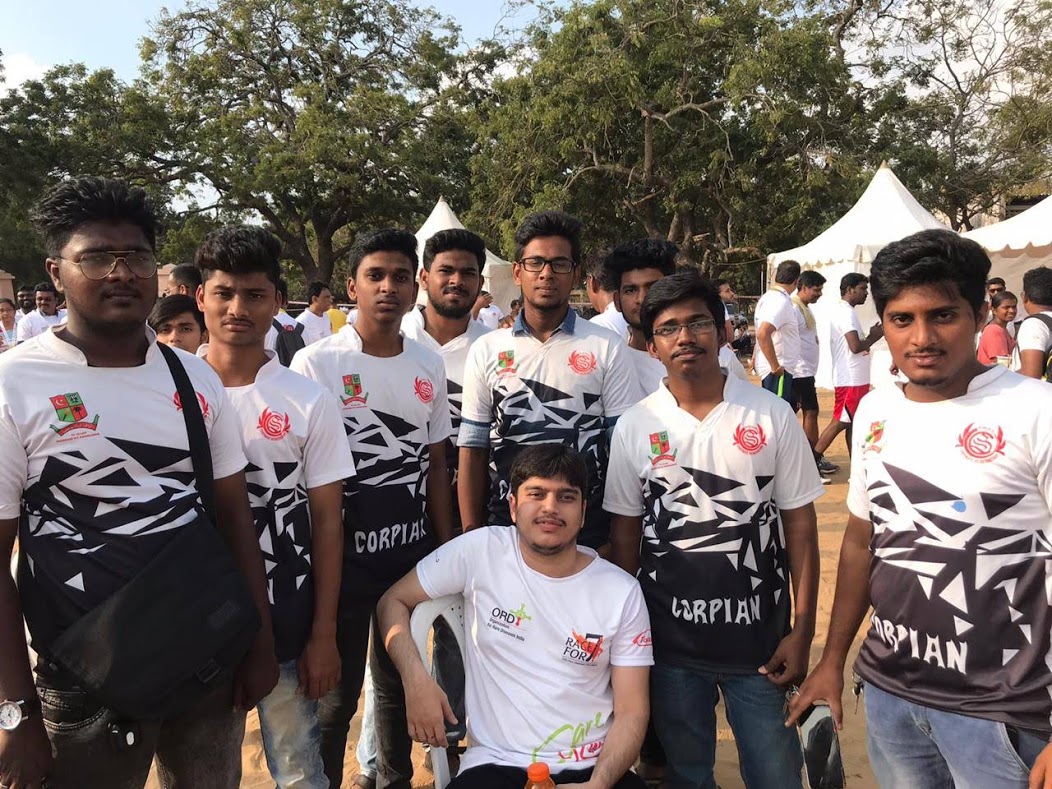 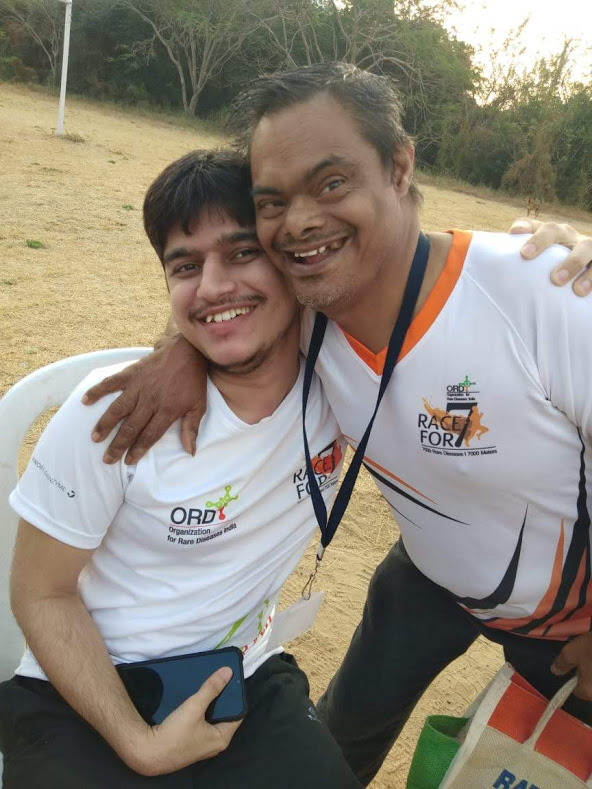 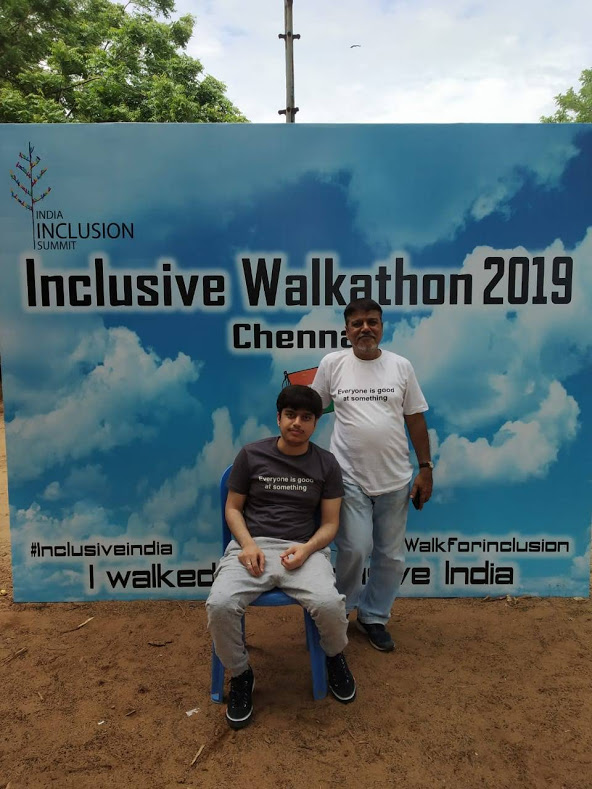 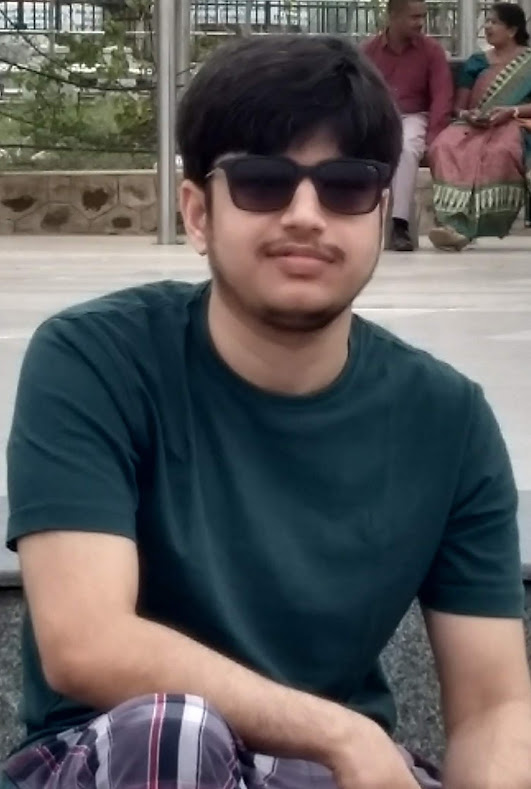 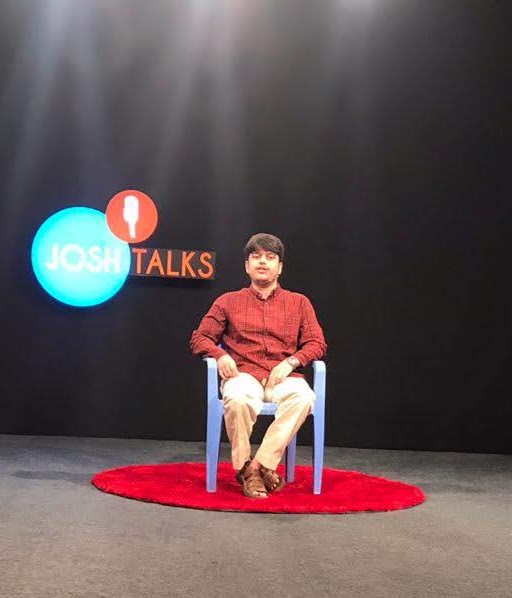 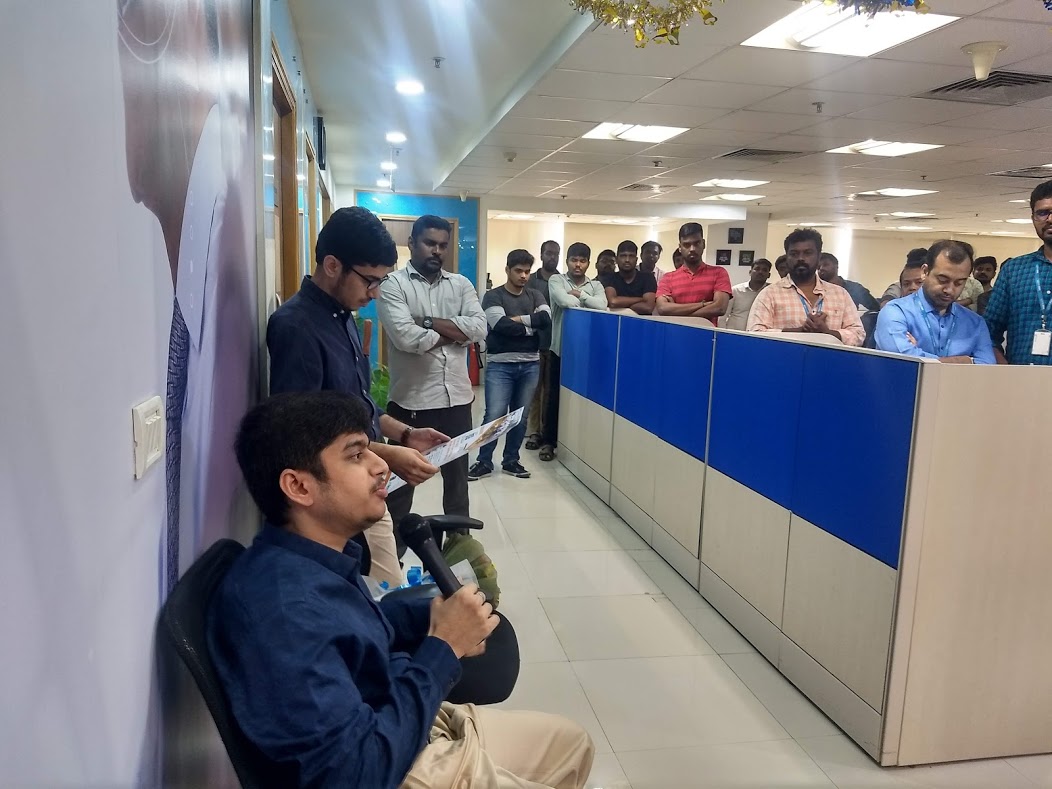 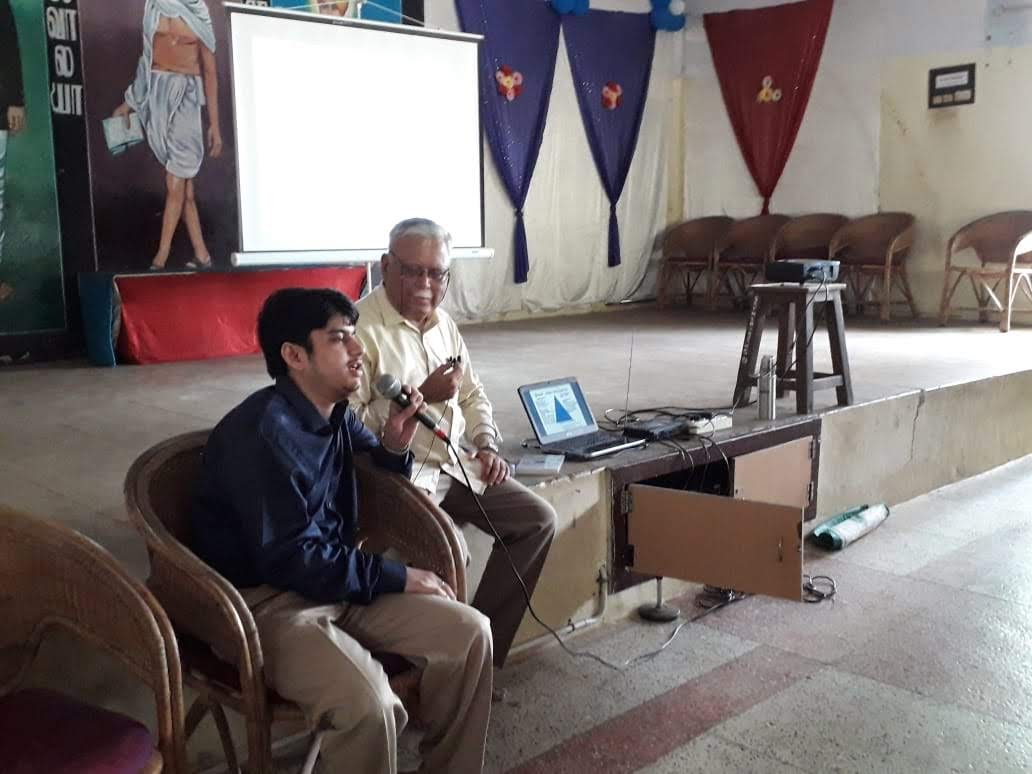 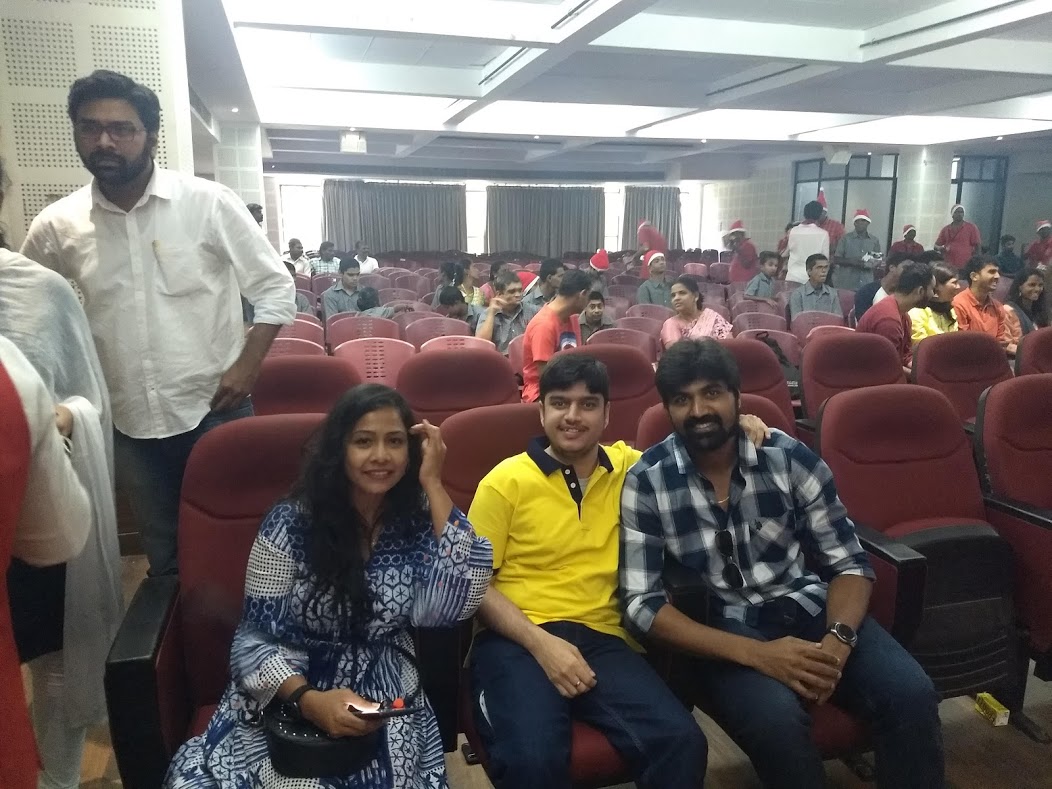 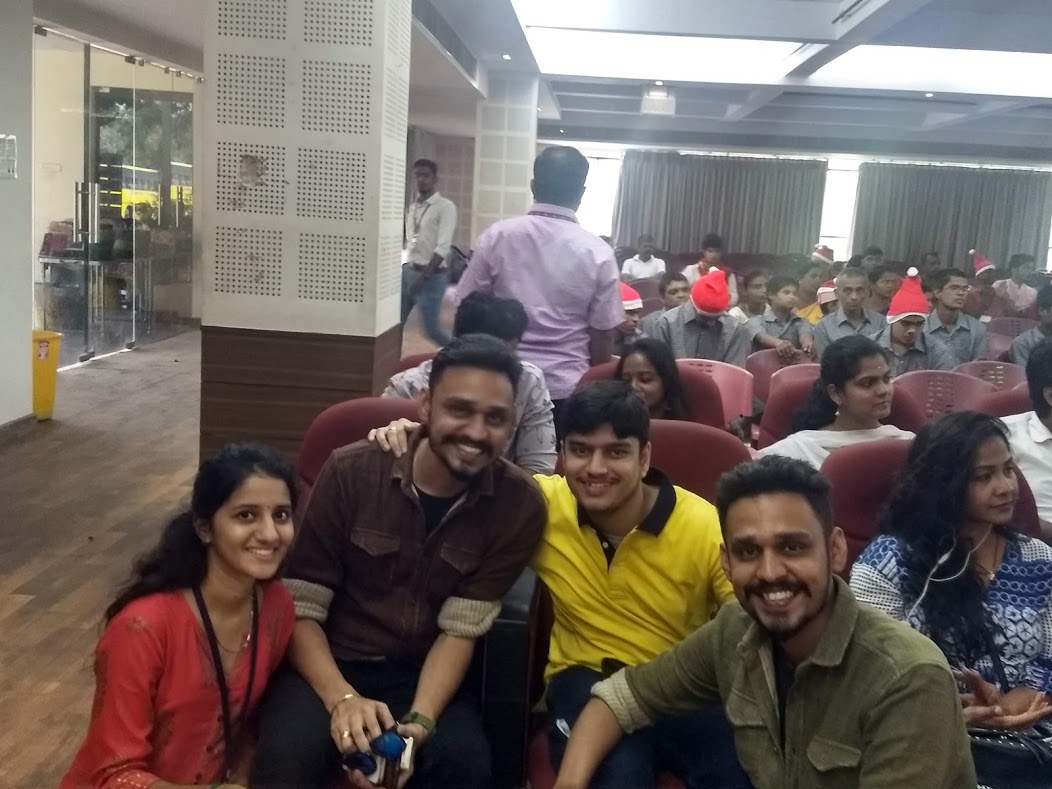 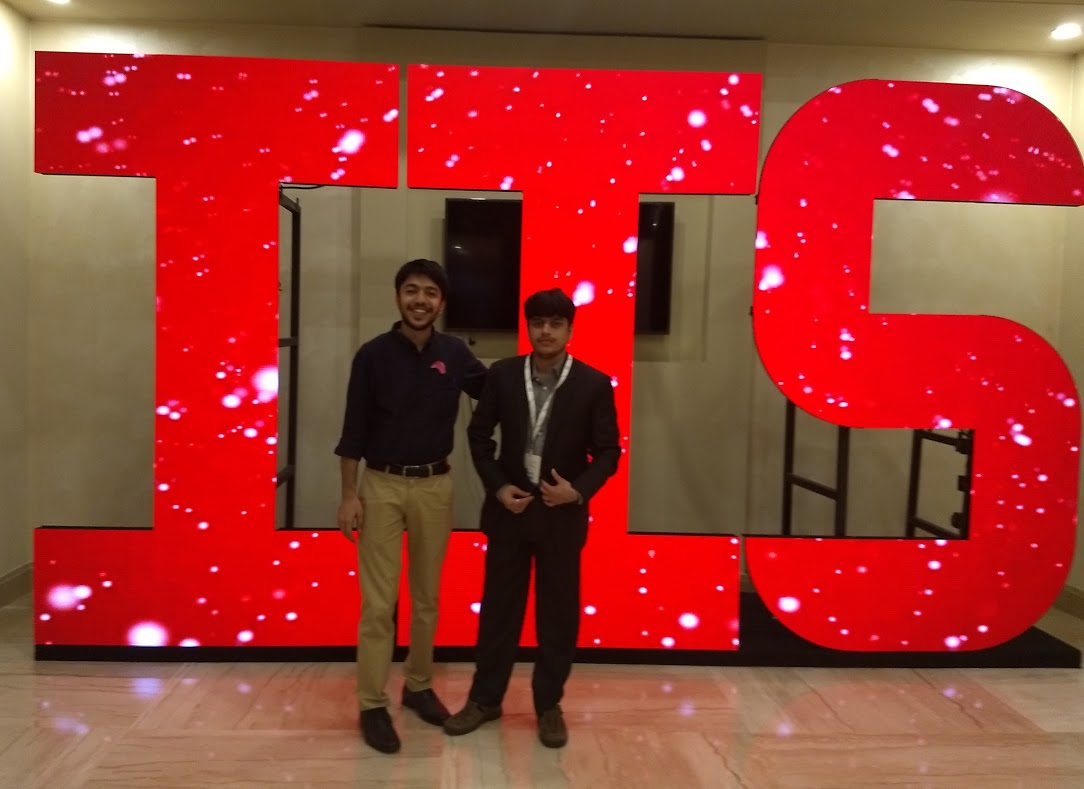 My Daughter and (ME) Myalgic Encephalomyelitis